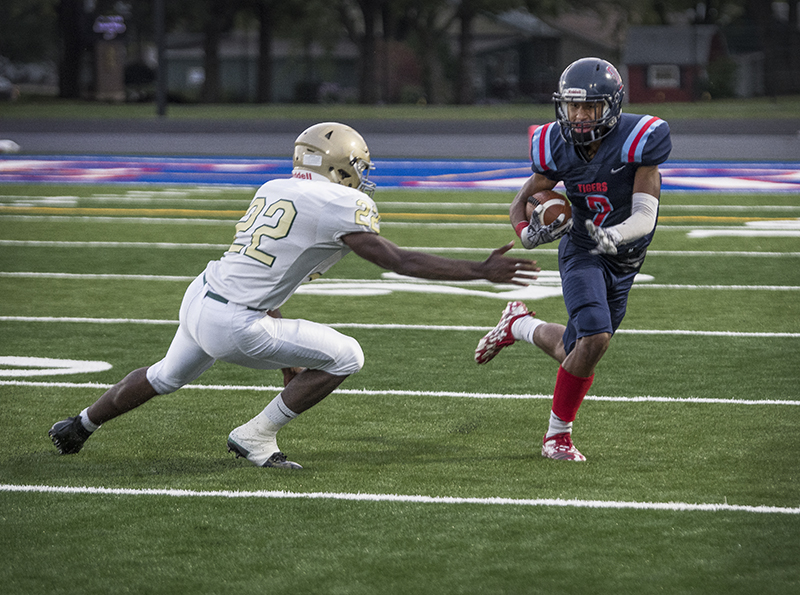 The Minnesota State High School League began its board meeting Tuesday morning with the intention of setting policies in place for a return to participation of fall sports. Here is an updated list of the current talks:

– Board votes to move football to the spring season. There will be no scrimmages, it will be a six-game regular season with local and conference games only. Fans will be limited to 25% capacity. Postseason is yet to be determined

– Motion to  start football on Aug. 17 is voted down. Discussions continue on moving season to spring.

– Board passes a vote to move volleyball to the spring/winter season, 11-7. Volleyball season will take place from mid-March to mid-May, between the winter and spring sports seasons.

– Board members have discussed moving volleyball to the spring. A vote was carried to a 9-9 tie, striking it down. A motion to start volleyball on Aug. 17, as scheduled, was defeated. Talks about not having a volleyball season at all. Possible allowing player to play club volleyball.