STDs on the rise in Minnesota 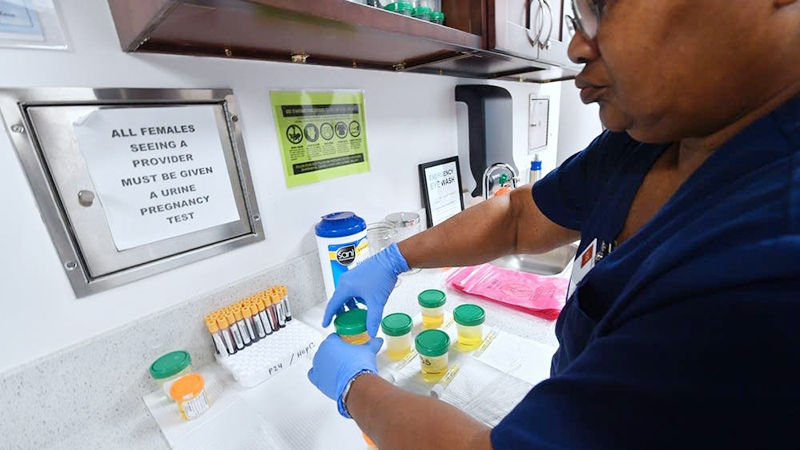 State health officials are concerned about an increase in cases of syphilis, chlamydia and gonorrhea among Minnesotans.

The annual state STD report released Wednesday tallied 1,127 syphilis cases in 2019 — up 23 percent from the prior year. The report noted that a sustained outbreak in parts of northern Minnesota since at least 2016 spread to the metro area last year.

Congenital syphilis is a particular concern. Twenty-one infants were born with the disease last year, more than double the year before and the highest number of cases ever reported.

The condition can cause serious complications such as miscarriage, stillbirth, premature birth, birth defects and infant death.

The rise in case numbers likely has something to do with an increase in testing, Jones said. But with such a large increase there is most likely more disease as well.

Jones said what’s causing the rise is not yet clear. But complacency may be a factor, she suggested, noting that penicillin and condom use nearly eradicated syphilis to the point it may have seemed like a disease of the past.

“I was just watching an old western movie,” she said. “They were talking about syphilis in the movie. It’s been around for a long, long time.”

Research also showed that chlamydia cases were up 4 percent last year and gonorrhea was up 7 percent.