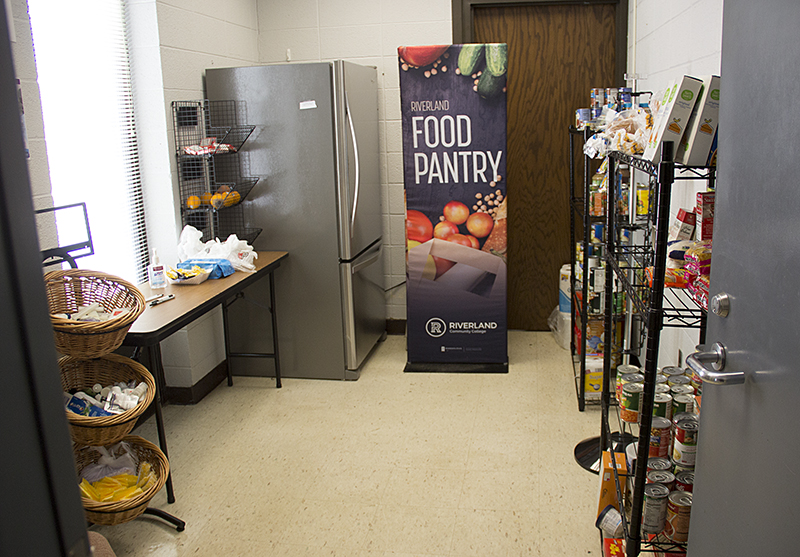 A food pantry is available on each of the three Riverland Community College campuses to help students in need of food. - Sarah Stultz/Albert Lea Tribune

An initiative that started two years ago at Riverland Community College’s Austin campus has spread to both the Albert Lea and Owatonna campuses in an effort to help alleviate food insecurity for students.

Alexis Persons, director of residential and student life at Riverland Community College, said the idea for food pantries started about  two years ago with student Oballa Oballa, who was president of the Student Senate on the Austin campus.

She said Oballa said students could not perform well in the classroom if they did not have their needs for adequate nutrition met outside of the classroom.

Oballa and the Student Senate spearheaded opening a food pantry — first on the Austin east and west campuses, and then on the Albert Lea and Owatonna campuses.

Persons said Albert Lea received a grant last year for the project and over the summer the one in Owatonna was put in. Albert Lea’s pantry was set to open in the spring, but then the COVID-19 pandemic hit, and they didn’t get to open in a traditional way and opted instead for a drive-up pantry.

She said it is exciting that all Riverland students, no matter which campus they are at, can now have access to the food if they need it.

At the Albert Lea campus, the food pantry is past the Student Services area off the main entry. 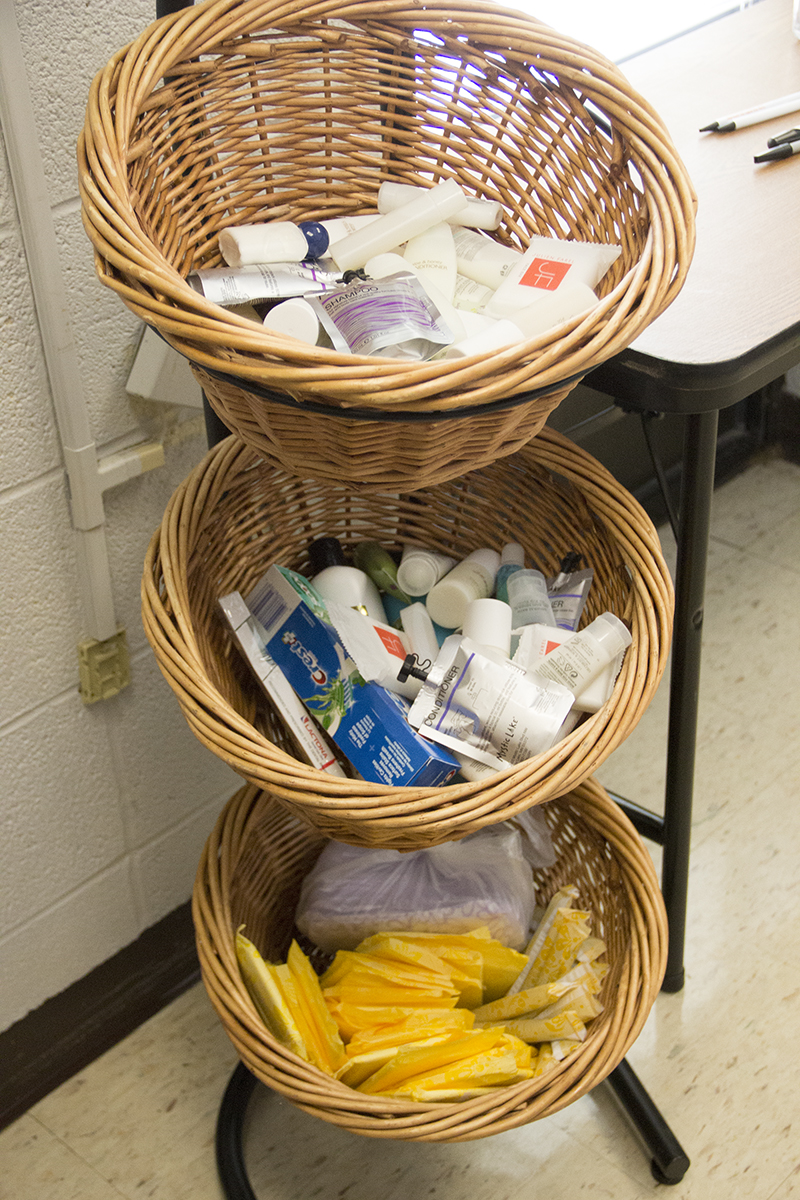 In addition to food items, there are some toiletries available for students, including toothpaste, shampoo and deodorant. – Sarah Stultz/Albert Lea Tribune

While the Student Senate is well established at the Austin campus, she said they are working on building the organizations at the Albert Lea and Owatonna campuses. Currently, students who need food items can go to Student Services right inside the entry way to gain access; however, they are looking for volunteers or for students who are work study-eligible to staff hours at the pantry each day.

The pantry includes canned items such as vegetables, fruit and meats; prepared meals; frozen and refrigerator items such as milk, eggs, tortillas, frozen vegetables and chicken breasts; and toiletries such as toothpaste, toothbrushes, deodorant and shampoo.

“We try to keep a little bit of everything in there,” Persons said.

People seeking to help the pantry can donate food or monetary donations through the Riverland Foundation. If people want to donate food, they can arrange a time to drop off the food with Persons at alexis.persons@riverland.edu or drop it off at Student Services.

She estimated about four to six students are utilizing the pantry every week in Albert Lea currently, but there were as many as 25 students who visited during the college’s River Days.

The pantry in Austin is much busier, with between 10 and 30 students a day, depending on the day and time of year.

“Riverland really appreciates everything the community supports us with,” Persons said. “We’re so proud to be a part of each of our communities — Austin, Albert Lea and Owatonna.” 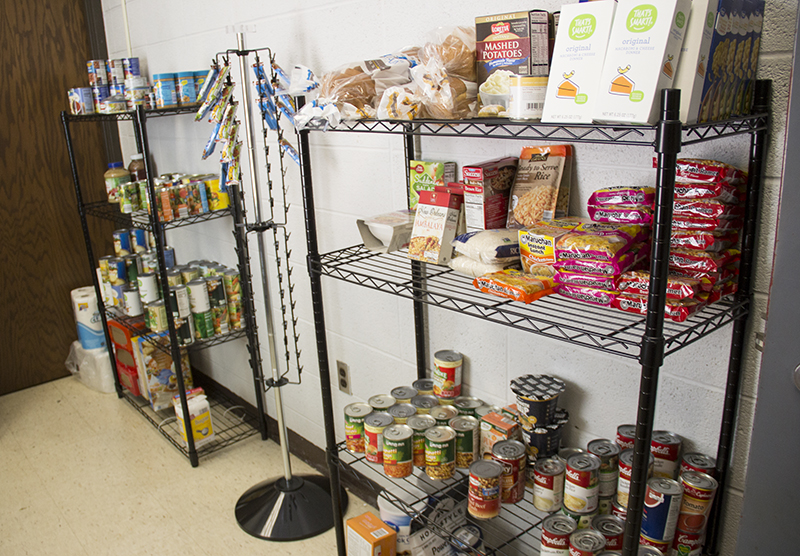