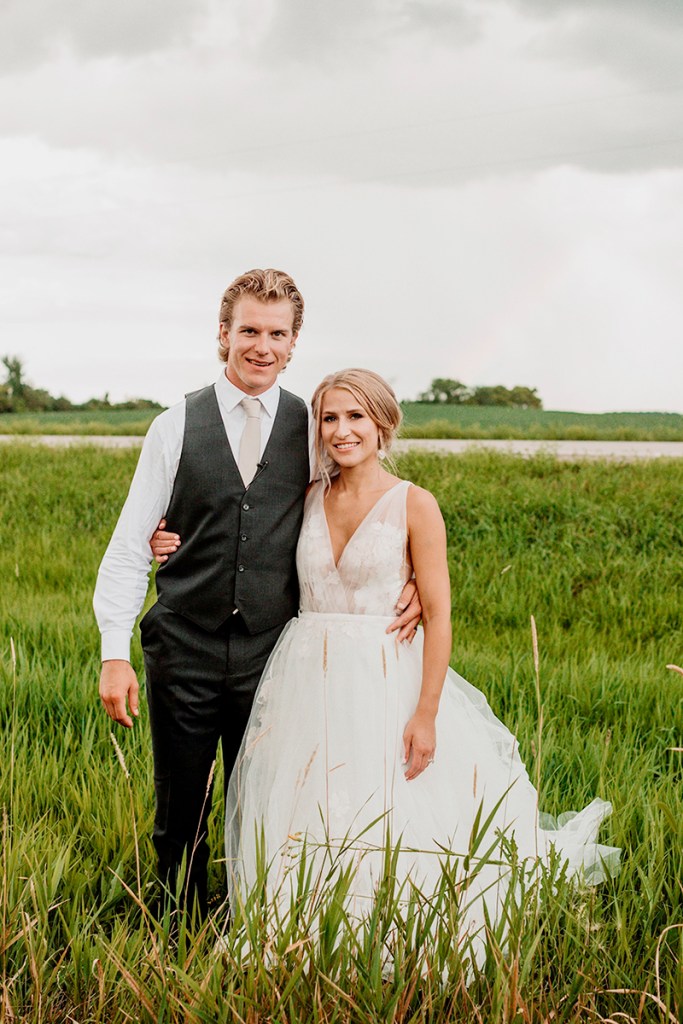 Ashley Gilbertson and Casey Nelson, both of Mound, were married Aug. 1, 2020, in Glendale by Melody Eckert.

The bride is the daughter of Dawn and Mel Gilbertson of Albert Lea. She is a 2011 graduate of Albert Lea High School and a 2016 graduate of Minnesota State University-Mankato, where she majored in dietetics.

The groom is the son of Tom and Jodi Nelson of Willmar. He is a 2010 graduate of Lincoln High School and a 2020 graduate of Minnesota State University-Mankato, where he majored in sports management. He is a professional hockey player.