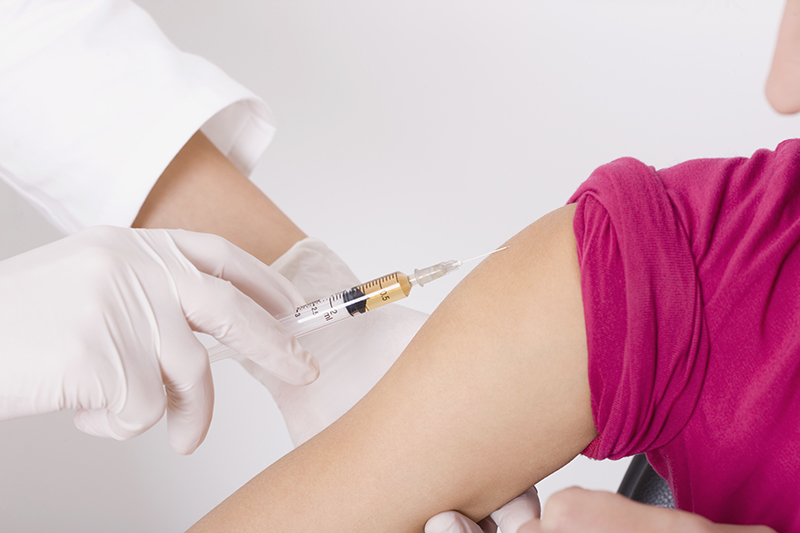 On Monday, doctors at the Mayo Clinic urged people to get their flu shots early this year, even if they aren’t considered to be in high-risk categories.

As the flu season bears down on the area, it threatens to make the COVID-19 pandemic even more difficult to combat with the very real possibility of people coming down with it at the same time.

“Every year, in December to January, we see an influenza surge in our hospitals,” said Dr. Sarah Crane, director of southeast Minnesota primary care for Mayo. “There is a peak, it’s a given. During those time periods under normal circumstances we are very, very busy. Our ability as a health care system to handle that peak on top of COViD numbers will be one of our biggest issues.”

The threat becomes amplified because symptoms for both the flu and COVID-19 can overlap and become very familiar. Crane said the only real difference is the flu doesn’t bring with it a loss of smell.

“They will confuse people because they are extremely similar with an awful lot of overlap,” Crane said. “We will be testing for both of them when we swab.”

Though specific details have yet to be released, Mayo will be accommodating off-site flu vaccinations in the major hubs — Austin, Albert Lea, Rochester, Owatonna and Red Wing — while in smaller communities, where the clinics aren’t as busy, officials feel its safe to give flu shots as they’ve always done.

However, even though Mayo is offering these off-site vaccinations, it still wants people to make prior arrangements. One way is to call and make an appointment, but the preferred way is to use the hospital’s patient online services account, where people can schedule an appointment at their convenience.

“Because the walk-in question is a little bit harder, we’re really insisting people schedule ahead of time,” Crane said, referring to the fact that Mayo sites will no longer allow for walk-in vaccinations.

The goal is to get a majority of the population in southeast Minnesota vaccinated within the next eight weeks, before the heft of the season is upon us.

The hospital’s other goal is to start giving shots by Sept. 28 with scheduling starting on Sept. 21.

The threat of flu season coinciding with the COVID-19 pandemic has been a concern for a while now by health officials, who have coined the term “twindemic.”

It comes at a time in Minnesota where it appears the state is staying relatively even in terms of daily cases, but that has seen a slight rise in deaths attributed to COVID-19 recently.

“I have noticed a slight increase in the MDH (Minnesota Department of Health) in regards to deaths over the last few days,” said Dr. Deepi Goyal, regional chair of clinical practice for southeast Minnesota. “Each of those deaths are significant and we’ll watch those numbers and continue doing what we’ve been doing.”

Goyal attributed these lower number of cases to continued mask use, social distancing and avoiding large crowds of people.

“Everyone who’s been doing those things allowed many areas to remain relatively flat,” he said.

While those in high-risk groups such as the elderly and pregnant women should get the shot, both Goyal and Crane stressed that this year is a unique circumstance and now it has become everybody’s concern.

“In the past, we’ve talked about high-risk groups, but we haven’t necessarily needed to say everybody needs a shot,” Crane said. “If you’re a healthy 30-year-old … this is the year to get a flu shot, not only to protect yourself, but protect the community.”