Trump to return to Minnesota for Duluth rally on Wednesday 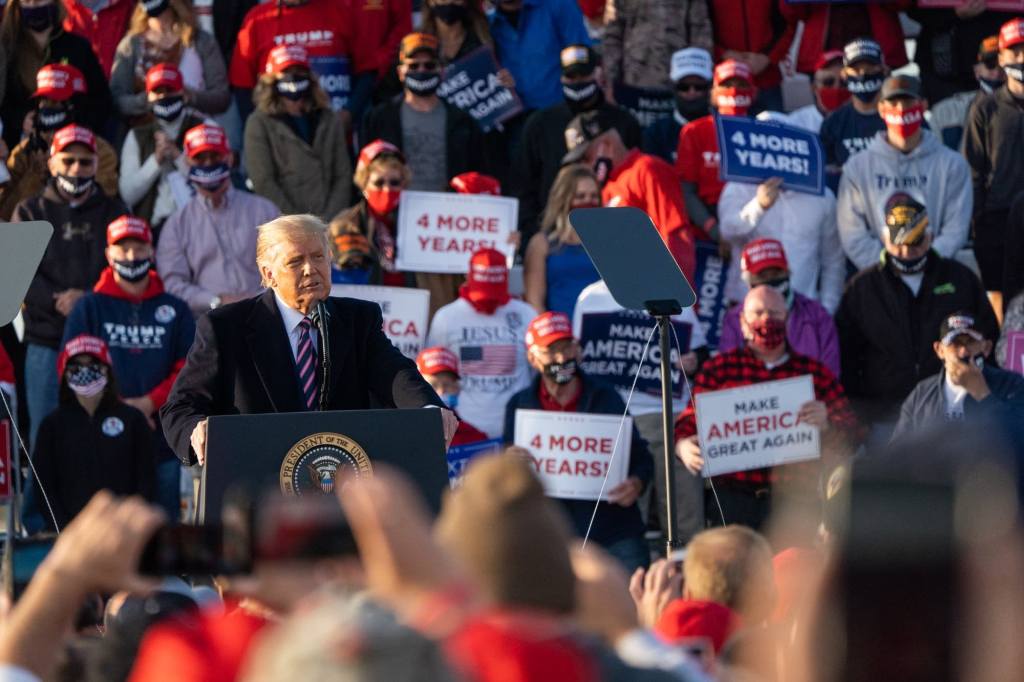 MINNEAPOLIS — President Donald Trump will campaign in Duluth on Wednesday, his campaign announced Friday, marking his third visit to the key swing state of Minnesota in recent weeks.

The campaign said Trump will speak at a Make America Great Again rally at the Duluth International Airport at 5 p.m. Wednesday. Doors will open at 2 p.m.

Trump led an airport rally in Mankato on Aug. 17 and another in Bemidji just last Friday, the same day that Democratic challenger Joe Biden visited a union training center in Duluth.

In another show of the importance Trump has attached to winning Minnesota, Vice President Mike Pence, accompanied by presidential daughter Ivanka Trump, appeared at a “Cops for Trump” event in Minneapolis on Thursday and made an unannounced stop at a hair salon left in rubble by the violence that followed George Floyd’s death. The events were aimed at driving home the president’s law-and-order message. Ivanka Trump then traveled to Winona on Friday.

No Republican presidential candidate has carried Minnesota since 1972. But Trump lost Minnesota by only about 45,000 votes in 2016. The Trump campaign is trying to build on his support in greater Minnesota and the outer Twin Cities suburbs, while Biden is counting on strong Democratic turnout in the Twin Cities and inner suburbs.