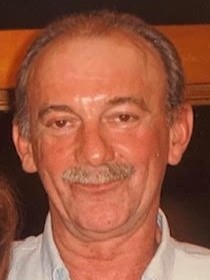 Andy was born on November 3rd, 1951 in Austin, MN to Andrew and Bernice O’Leary. He attended Blooming Prairie Schools and graduated in 1971.

Andy went on to Albert Lea Technical School where he obtained a welding degree. He spent his entire career as a welder, first working at Hemenway Ironworks in Hayward, MN, then at LeJeune Steele Company in Minneapolis, MN. Andy took great pride in his work. He was a true craftsman.

A celebration of life was planned at the Blooming Prairie Servicemen’s Club from 3-5 p.m. on Friday, October 23rd.