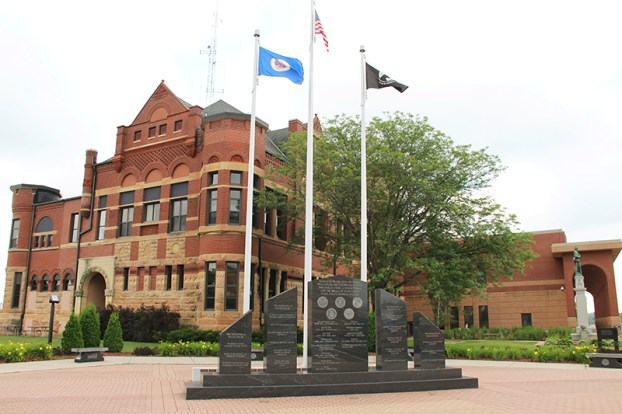 County board directs administrator, attorney to draft statement that board did not support sheriff’s actions

Freeborn County Sheriff Kurt Freitag’s recent endorsement of 1st District Congressman Jim Hagedorn in a television advertisement is raising questions for some residents about whether the sheriff’s actions were appropriate and how they reflected on the county.

The issues were raised at the Freeborn County Board of Commissioners meeting Tuesday after Administrator Tom Jensen read aloud seven email and telephone messages he received on the topic.

Several of the residents said they were disappointed to see the sheriff dressed in his law enforcement uniform endorse a partisan candidate from his position. Some questioned whether him doing so was allowed by county, state or federal regulations. 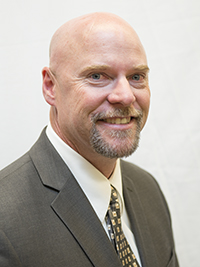 Freeborn County Attorney David Walker said he was not aware of any local provision that prohibits the sheriff from participating in political activities. He said he reviewed the federal Hatch Act, which limits certain political activities of federal employees, as well as some state and local government employees who work in connection with federally funded programs. He also reviewed opinions issued by the U.S. Office of Special Counsel, which is a federal agency that investigates and prosecutes violations of this statute.

He said anyone can submit complaints to the Office of Special Counsel about an elected official and the office investigates them.

The federal agency’s opinions, Walker said, conclude that the Hatch Act would generally not prohibit a sheriff as an elected official — who oversaw the administering of federal grant funds in his department — from wearing his uniform or using his title for fundraising activities when campaigning for another person. However, the sheriff would not be able to solicit campaign contributions from his employees or go door-to-door fundraising in uniform.

Second District Commissioner Jim Nelson said even though each board member has his own political beliefs, those beliefs never enter the board.

He said he thought the board needed to come out and say that the county board didn’t support Freitag’s decision.

Fifth District Commissioner Mike Lee said he agreed with Nelson and said he thinks that footage of Freitag standing in front of the courthouse implies that the county backed Hagedorn.

“We need to put something out there that says we’re neutral on this,” he said.

First District Commissioner Glen Mathiason said he wanted to clarify that Freitag’s decision was made without the county board knowing about it ahead of time and that when they saw the ad, that was the first they had heard of it.

After some discussion, the board ultimately voted to have Jensen and Walker draft a statement that the board did not support or condone the actions of the sheriff in the political ads.

Freitag said in a phone interview Tuesday afternoon that his endorsement of Hagedorn was based off of his support for law enforcement and law and order.

He said he consulted with both Walker and the legal counsel for the Minnesota Sheriff’s Association before deciding to be in the advertisement and said he believes the federal Hatch Act allows him to support a candidate in uniform as he did.

“This election is like no other that we’ve had,” Freitag said. “It’s not every day that a sheriff would jump in and endorse a candidate just to be a nice guy to support a candidate. With this election, everything is riding on the line. We’re at an unprecedented time politically where the left wants to go in a completely different direction than the right, and the big part of that is law and order and supporting law enforcement and the Second Amendment. This is just an extremely important election, and I felt the need to jump in.”

Look to albertleatribune.com for more about Tuesday’s meeting.

Counties in south central Minnesota continued to report new COVID-19 cases on Tuesday, according to the daily update from health... read more