Editorial: Take part in season of giving however you can 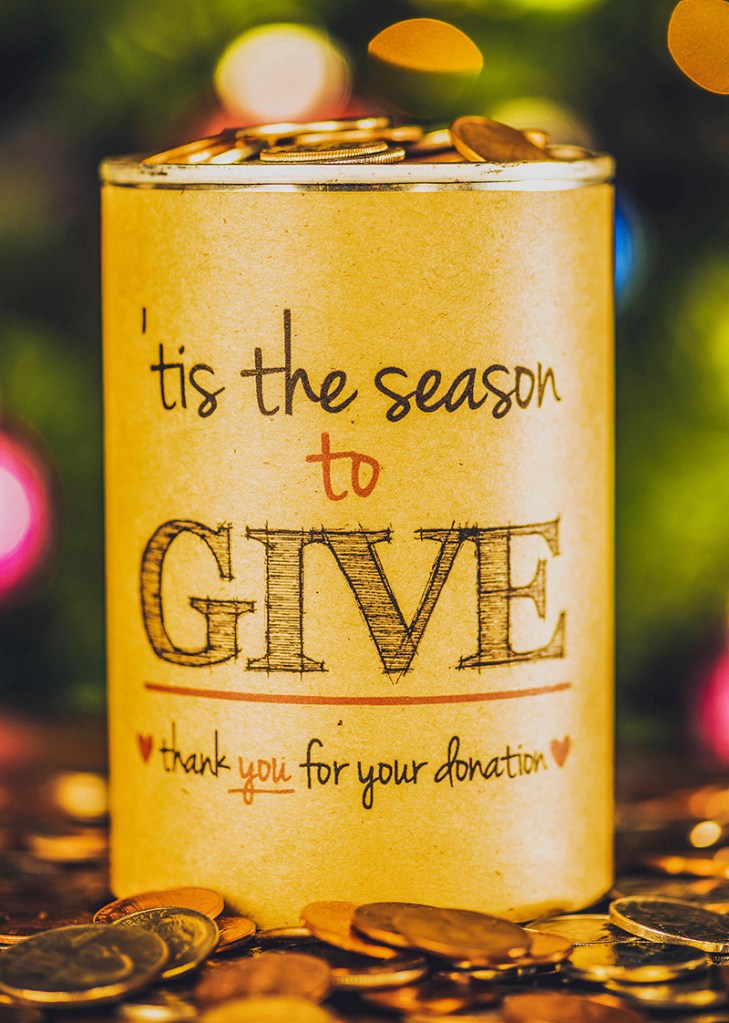 The Albert Lea Salvation Army will kick off its annual campaign next month, and the annual Give to the Max Day, which encourages people to give to thousands of nonprofits throughout the state — including many in Freeborn County — is slated for Nov. 19.

More than ever, many of our nonprofits need our help as they have faced increased demands because of COVID-19.

While monetary donations are especially helpful, if you are unable to give financially, we ask that you consider giving by other means — whether that’s through volunteering, donating in-kind efforts or through simply sharing their efforts on social media.

The United Way has a goal of raising $300,000 through the end of the year, and the Salvation Army will announce its goal next month. The Salvation Army is also seeking monetary donations for its annual Thanksgiving community dinner, which will be in a drive-thru format this year.

While these organizations are seeking a lot of money, they do a lot of good in the community for many.

Please open your heart in whatever way you may be able to this season. While doing so, you have the capability of warming not only the hearts of many others, but also your own heart at the same time.