Looking back: A decade of hockey 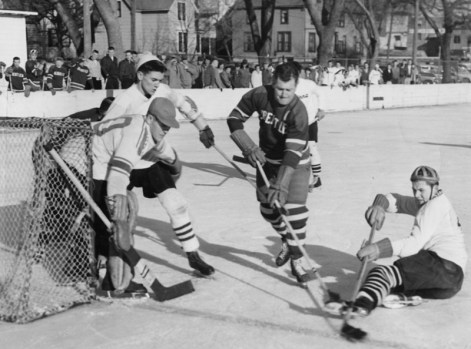 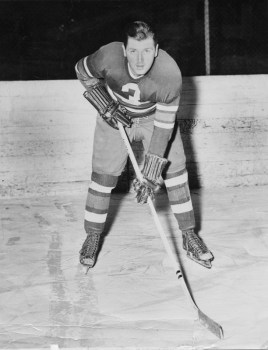 John Luney joined the Packers during the 1950 season. He was team captain for many seasons. Later he served as president of the Albert Lea Hockey Association. - Photo courtesy Freeborn County Historical Museum 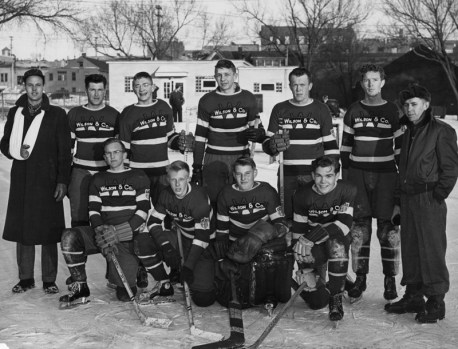 One of the youngest teams to take the ice was the 1950-51 squad. Two Packers, Robert “Red” Johnson and John Luney were selected to the SMHL’s All-Star Team. - Photo courtesy Freeborn County Historical Museum 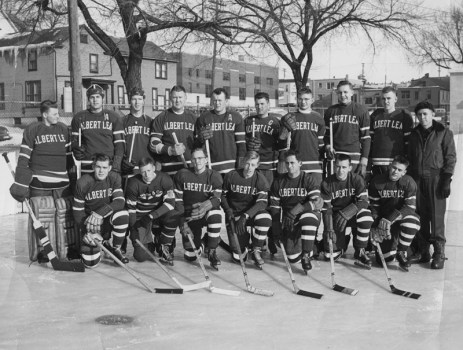 The 1951-52 Packers ended their season, 5-1-1, in second place. Defensively, they were tops in the league, limiting opponents to seven goals for the entire season. - Photo courtesy Freeborn County Historical Museum 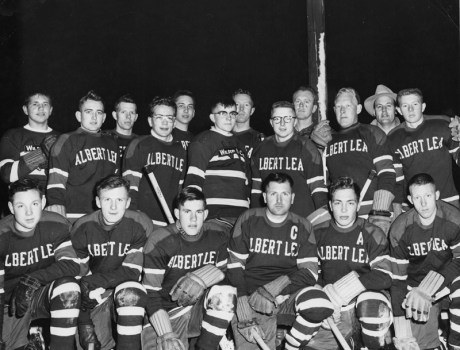 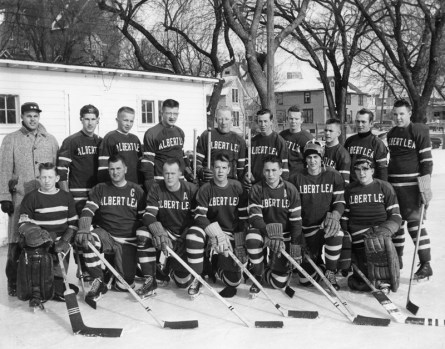 Looking back by Linda Evenson

The 1950s were a time of change for the Albert Lea hockey team. The adult team opened the decade skating on the ice at Abbott Field rink and closed it at Morin Park’s rink. Sponsored by Wilson & Co., a meat-packing industry, the team was known as the Packers. Near the end of the decade, the team began the season on Dec. 17, 1958, with a new name, the Albert Lea Rangers.

Albert Lea was a charter member of the Southern Minnesota Hockey League (SMHL), which was organized in 1934. Other charter members were Austin, North Mankato, Northfield and Owatonna. By 1959, Faribault, Rochester and Winona had joined the league.

In the Jan. 15, 1950, issue of the Albert Lea Tribune, Russell Voigt proclaimed, “The Packers have jumped from obscurity into the ice limelight.” In late January, a large crowd gathered at Abbott Field in anticipation of a home ice contest. Despite fan support, the Packers suffered a loss and dropped into a three-way tie for first place.

The 1958-59 season started with three straight victories. The Rangers took an 8-0 lead during the second period of a Jan. 8, 1959, meeting with Owatonna. It ended with an Albert Lea win, 12-5. A couple close contests at the end of the season put the Rangers in fourth place in league standings.