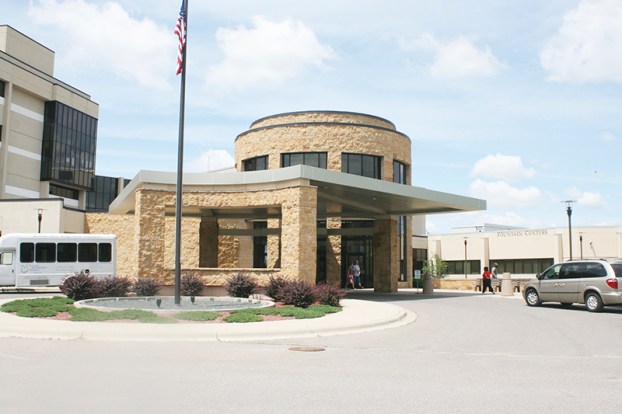 As COVID-19 cases in Minnesota continue to rise, officials at Mayo Clinic Health Systems have reinstated visitor restrictions on its southeast Minnesota hospitals. 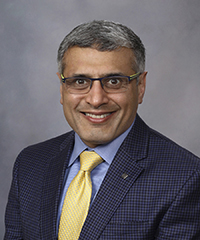 The announcement came one day after Dr. Deepi Goyal, Mayo Clinic Health System regional chairman of clinical practice, said Mayo was looking at restricting visitors to the clinics in response to COVID-19 cases rising across the state, including southeast Minnesota, which saw a weekend high of 180 new cases.

“We are going to be reviewing hospital and clinic visitor policies,” Goyal said. “It’s very likely that as early as Wednesday we will be making a move to restrict those again.”

The ban will begin at 8 a.m. Wednesday, Oct. 28 and includes all Mayo Clinic Health System locations in the region, but does not include Rochester hospitals and clinics.

Part of what is driving the move is the positivity rate as of Monday was 13 percent, up by quite a bit from the five percent the hospital chain would like to see.

However, at this time those aggressive measures don’t include limiting non-necessary surgeries or procedures as Mayo had to do early in the pandemic.

It also doesn’t indicate that there is a shortage of hospital beds as Goyal said that while Minnesota’s rise in coronavirus is severe and concerning, the numbers aren’t as bad as Wisconsin, which has had to build extra space for patients as strains are put on the state’s hospitals.

“As of (Monday), our numbers in southeast Minnesota are just over 10, which is more than we’ve seen in the past,” Goyal said. “Usually we’re in the five to seven range, so it’s a pretty significant increase.”

“Even with that, our hospitals are operating at full capacity,” he added optimistically.

Exceptions to this policy for inpatient care include one visitor for pediatric and end-of-life patients, as well as the birth of a child. One visitor will be allowed for outpatient care if the patient requires physical or cognitive assistance, or is a minor.

The police will remain in place until further notice.

The steep rise in numbers has caused unfortunately Mayo to call for limits on Halloween activities this year.

“The CDC and Mayo are really recommending that people avoid trick-or-treating, in particular any indoor events should be curtailed this year,” Goyal said.

The suggestion is to do as much as possible outdoors this year. Despite our recent snowfall, Mother Nature is looking to cooperate the rest of the week into the weekend with sunny skies and a high of 51 predicted during the day on Halloween and 28 at night under partly cloudy skies.

Guidance for the Thanksgiving and Christmas holidays doesn’t look to change either.

“Yes, clearly people are looking forward to the holidays,” Goyal said. “I think it’s really important to consider the health of your family members. The last thing anybody wants to do is put family members with preexisting conditions at risk.”

Goyal also urged people to take further steps to help stem the spread with the election coming up.

“With the election coming up next week, we would encourage people to try and vote early if possible,” Goyal said. “Please do wear a mask and maintain your distance. Hand hygiene is going to be important.”

More than 2,000 new COVID-19 cases were again reported in Minnesota on Tuesday, along with 15 new deaths. According to... read more