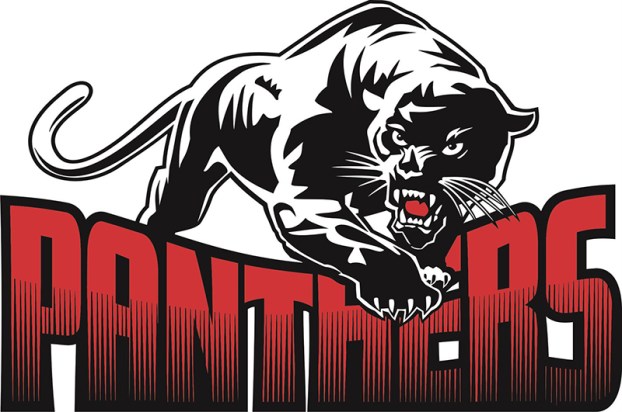 Panthers and Rebels compete in Section 2A meet

MONTGOMERY — The boys and girls of the NRHEG and United South Central/Alden-Conger cross country teams competed at the Section 2A meet at Montgomery National Golf Club Tuesday afternoon.

While there is no state meet to qualify for this year due to COVID-19 restrictions, both teams recorded numerous personal bests for the season. The NRHEG girls were unable to field a complete team, however, the boys took 11th place out of 19 teams. The United South Central/Alden-Conger girls’ team came in 13th place and the boys came in 17th place.

First up was the girls’ race. For NRHEG, seventh grader Quinn VanMaldeghem was the top finisher for the Panthers, coming in at ninth place with a time of 21:40.2. VanMaldeghem’s placement would have qualified her for the state meet, but she did earn an All-Section selection.

WELLS — The United South Central girls’ tennis team worked its way through the consolation bracket of the Section 3A... read more