Pumpkin spice and all things nice 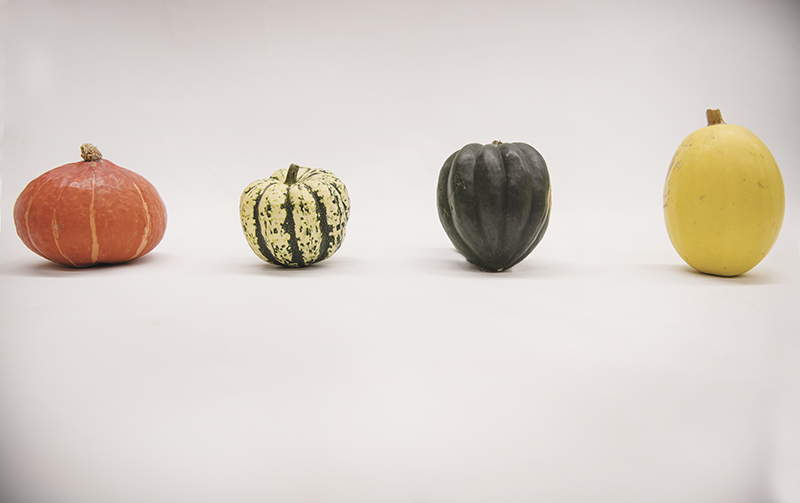 Different pumpkin recipes to try out this holiday season

Pumpkin seems to be a common theme when it comes to fall, winter and holiday recipes. Here are a few unique ones to wow your guests with this season. 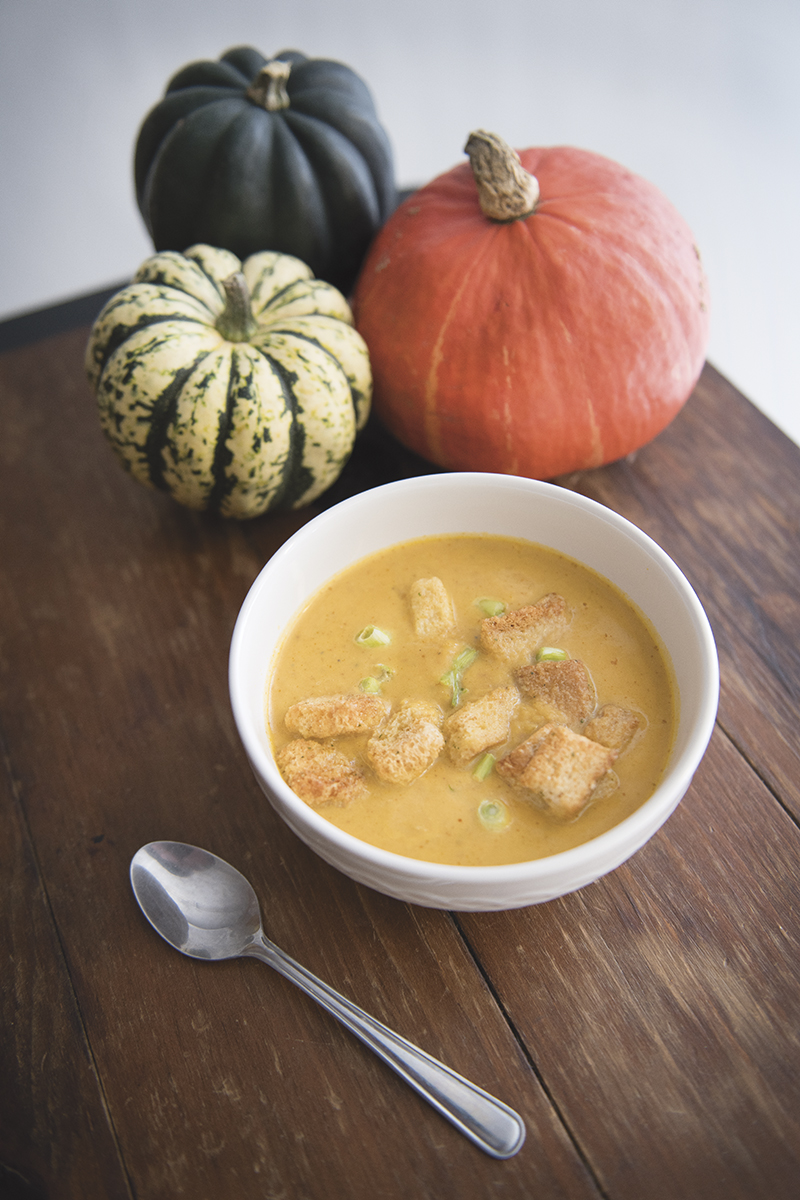 Heat pot over medium-low heat and add bacon. Cook bacon until crispy. Remove from pot and place on a paper towel to remove excess grease.

Add onions and garlic to the pot and stir. Mix in salt, pepper, paprika, cumin, nutmeg and brown sugar. Stir well. Reduce heat to low and cook until the onions are caramelized and golden brown, around 8 to 10 minutes.

Add pumpkin puree and stock, stir to combine as much as you can. Use an immersion blender or transport mixture to blender and puree until smooth. Put back in the pot, bring heat back up to medium and bring to a simmer. Simmer for 10 minutes.

After 10 minutes, stir in cream. Season with salt and pepper as needed. Heat until soup is warmed through. Serve with bacon, croutons and green onions or chives.

— Recipe made by Tyler Julson 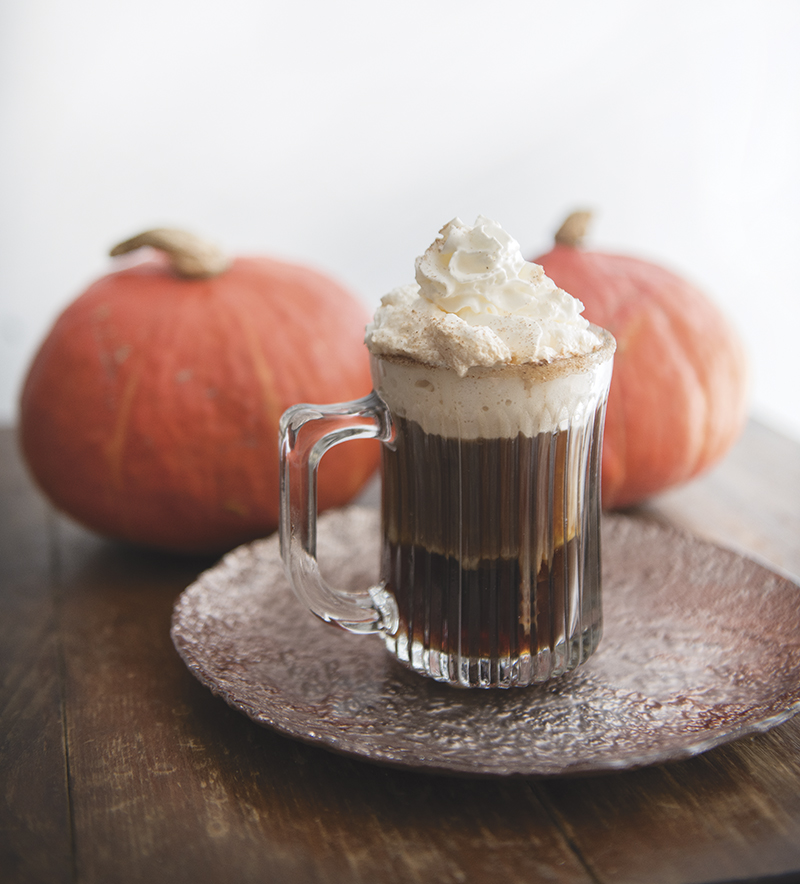 Dip the rim of your cup in simple syrup and then dip the cup into a cinnamon and sugar mixture.

Top with whipped cream and a cinnamon stick.

— Recipe made by Michelle Rasmussen 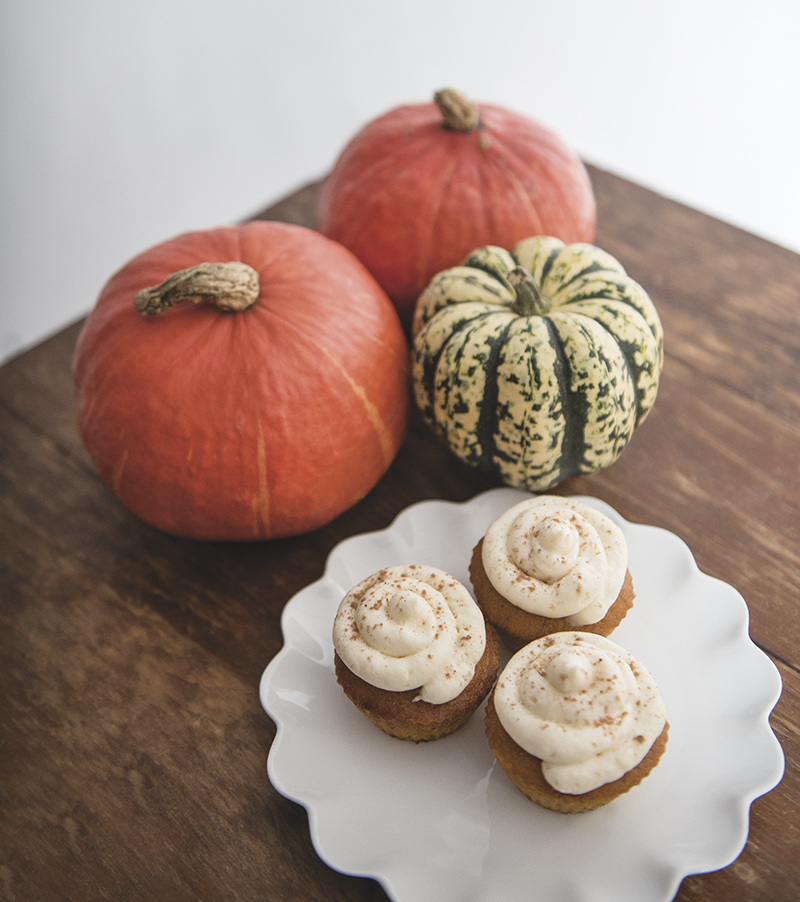 Beat eggs in large bowl with an electric mixer until foamy. Add sugar, vegetable oil and pumpkin. Beat on medium speed until incorporated, about 2 minutes.

Bake in the preheated oven until a toothpick inserted in the center of the cupcakes comes out clean, about 25 minutes. Cool completely.

Beat cream cheese, butter and vanilla together in a bowl with an electric hand mixer until creamy. Gradually add confectioners sugar; beat until smooth. Spread frosting over cool cupcakes; sprinkle with nutmeg.

— Recipe made by Colleen Harrison 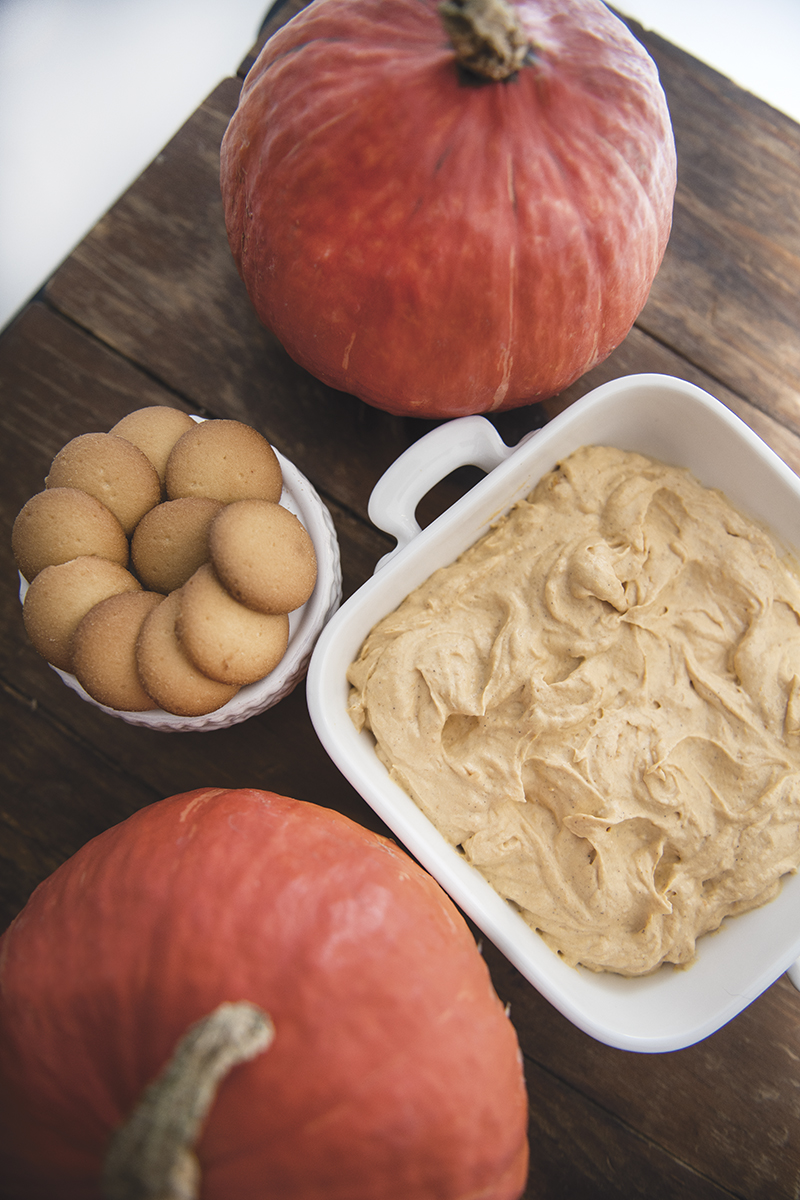 Mix all ingredients together and chill. Serve with Nilla Wafers, graham crackers, apples or ginger snaps.

— Recipe made by Kim Ehrich