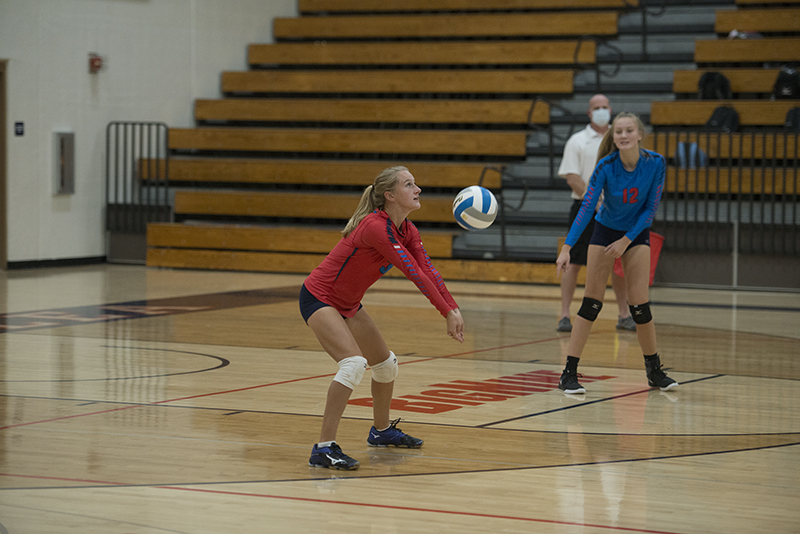 After not knowing if there would be a season at all, the volleyball season officially started for  Albert Lea Friday night when they hosted Owatonna.

Despite a valiant effort and showing much improvement from previous years, the Tigers fell to the Huskies 3-1.

The Tigers started out a little slow in the first set, allowing the Huskies to get out to a small three-point lead.

Largely due to the play at the net by juniors Jordan Juveland and senior Carrissa Nelson, the Tigers clawed their way back into the set  eventually tying the set at 15-15.

Unfortunately for the Tigers, a couple small mistakes cost them some points and eventually the Huskies pulled ahead and won the set 25-20. 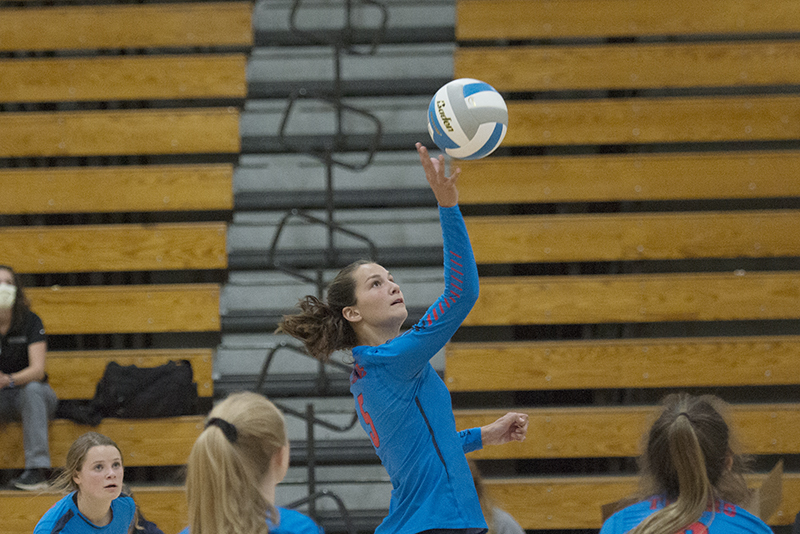 The Tigers controlled much of the second set, Juveland, junior Annika Veldman and sophomore Morgan Westeng were forces at the net both offensively and defensively.

At one point leading the set 23-20, Albert Lea gave up a few tough points extending the set beyond 25 where they would lose in a heartbreaker 28-26.

The third set was all Tigers. Everything came together and was running on all cylinders. Storming out to a 20-10 lead, the Tigers kept their foot on the gas and won the set 25-16.

The fourth and final set started poorly for Albert Lea. Just a couple mental mistakes sent the Tigers spiraling to a 12-2 deficit. They made a bit of a comeback when senior Emilee Bauer put the Tigers on a 7-0 run with some stellar serving, but the hole proved to be too much to escape from, dropping the set 25-13.

It was apparent from the start of the first set, the Tigers have loads of talent on the floor especially at the net. Juveland, Westeng, Nelson, Veldman and sophomore Ava Jensen all proved to be more than capable of playing at a high level up front.

The Tigers fall to 0-1 to start the season and play again Saturday when they travel to Faribault to take on the Falcons.