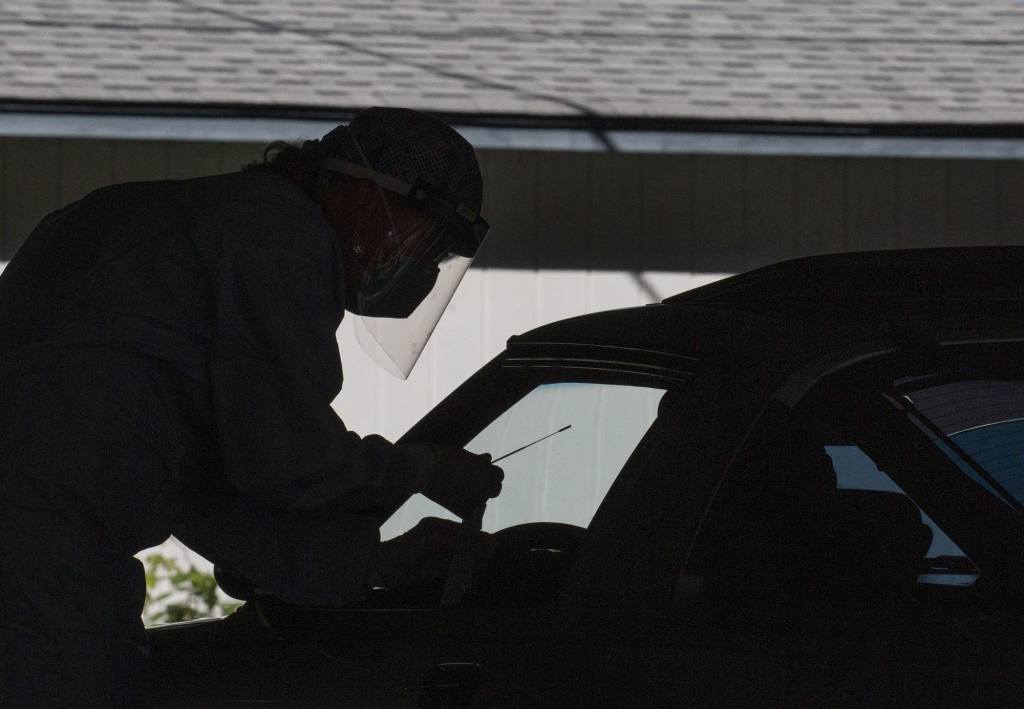 Gov. Tim Walz said Wednesday that Minnesota is preparing for an expansion of its COVID-19 testing — aimed at tamping down what has become a rapid increase in the presence of the disease statewide.

Walz said people between the ages of 18 and 35 who are infected with COVID-19 but don’t have any symptoms are driving much of the virus’ spread in the state. He said plans are underway to make testing easily available to people in that age range, a group that amounts to hundreds of thousands of Minnesotans.

“What we’re looking at is massive testing, either in pop-up kiosks in places we can go, and asking 18- to 35-year-olds pull over for 30 seconds and take this test,” Walz said. “And we get a result instantly. This one we get in 15 minutes. And we can start to break this.”

The governor didn’t offer many details about how the testing would work, when it would begin or how residents could access it. He said the initiative should roll out in the next couple of weeks.

Minnesota’s COVID-19 cases have surged throughout the month of October, with a stunning rise in nearly all the indicators health officials watch closely to better understand — and mitigate — the spread of the disease.

Health Department Assistant Commissioner Dan Huff said testing of 18- to 35-year-olds will be important in understanding and curbing the spread of COVID-19 because people in that age group often have asymptomatic cases of the virus.

“We want them to get tested so they can then know if they’re infected so they can isolate,” he said. “That will help us stop that source of transmission in an area we see as a major reservoir for the disease spreading out through the state.”

Walz also said that the state is also considering using a cellphone app as a way to expedite its contract tracing efforts in people who test positive. The app would only be used for people who agree to allow their information to be shared.

People between the ages of 18 to 35 represent the largest number of new cases in Minnesota right now. Over the weekend, White House coronavirus task force leader Dr. Deborah Birx visited Minnesota, where she said that routine and widespread testing is key to containing the virus in the state.

As of Wednesday, 1.8 million Minnesotans have been tested for COVID-19 at least once. That’s about 32 percent of the state’s total population of 5.64 million.