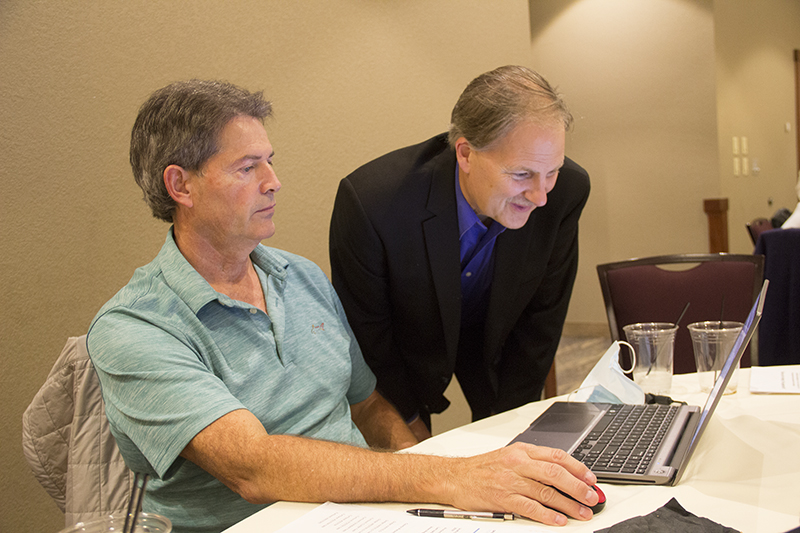 The results of the District 27 Senate race were up in the air as of press time with 53 of 93 precincts reporting.

Dornink declined to comment until all of the votes could be processed, and Sparks could not be reached as of press time.

Dornink, a carpenter, previously ran against Sparks, an insurance agent, in 2016 and lost 45.17% to 54.76%. The race this year has garnered the attention of many outside groups.

Sparks, who was first elected in 2002, said when he filed for re-election in May that he had been honored to represent the people of the district and that he has worked hard to bring people together during his time in office. As the state and nation continue to face the COVID-19 pandemic and the resulting health and economic crisis, he said it has never been more important to have experienced leaders.

When Dornink announced he would try for the seat a second time, he said he was motivated to help construct a more transparent government and thinks all politicians should be accountable to the voters.