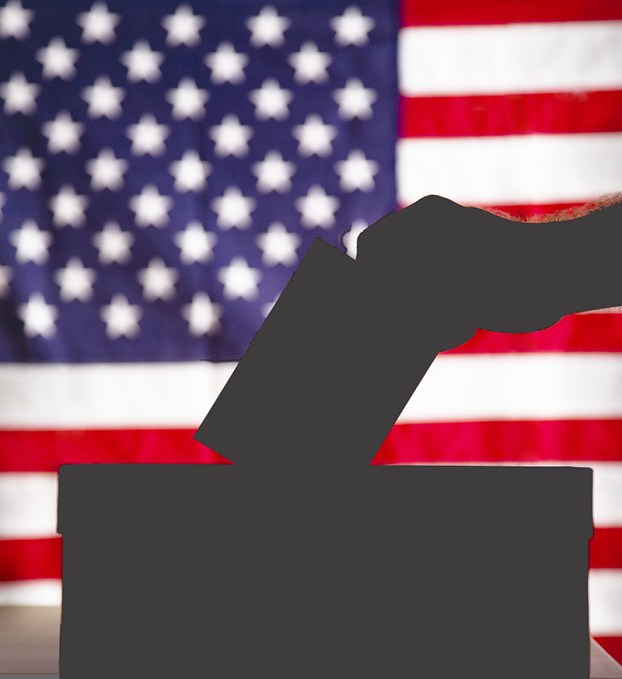 Editorial roundup: The election count must, and will, go on

It takes a long time to count a million of anything.

That’s particularly true of absentee ballots, a labor-intensive process that requires opening two envelopes in a way that both preserves the anonymity of the specific vote and insures that it was cast by a qualified voter.

There were, as the sun rose Wednesday, more than a million such votes yet to be counted just in Pennsylvania, a state whose law was held by the courts to forbid election officials from starting to count absentee and early votes until Election Day.

President Donald Trump wants all of those votes wasted.

In the wee hours of Wednesday morning, as he held the lead in the Keystone State, Trump emerged to claim victory in a rant so riddled with falsehoods that the National Public Radio host started talking over him to point out the inaccuracies.

In Trump’s telling of the story, officials in Pennsylvania — and Wisconsin, Michigan and other battleground states that had yet to be called by news organizations — are concocting ballots in an effort to deprive him of his electoral triumph.

“We want all voting to stop,” he said — which it had, hours before.

What hadn’t stopped, and what must not stop, is the counting of those ballots. While the specifics of exactly when absentee votes must be in the hands of election officials differ from state to state, and while those details can justifiably be litigated, the basic principle is so obvious that it should not have to be stated: Ballots cast by the deadline by qualified voters must be counted.

Yes, this turns election night into election week. Nevada’s state law specifically gives mailed ballots postmarked by Nov. 3 until Nov. 10 to arrive. (The disputed window for late-arriving mail ballots in Minnesota comes from a court settlement, not from state law.) A properly postmarked vote in Las Vegas that arrives Friday is just as valid as one cast in a polling place on Tuesday.

The uncertainty of not knowing today who will take the oath of office in January is certainly preferable to trashing the ballots of millions of Americans merely because they didn’t get counted on Tuesday night.

Live United by Erin Haag   First — an apology. A couple weeks ago, the answering machine went down. Somehow... read more