Editorial: Support for veterans should come all year 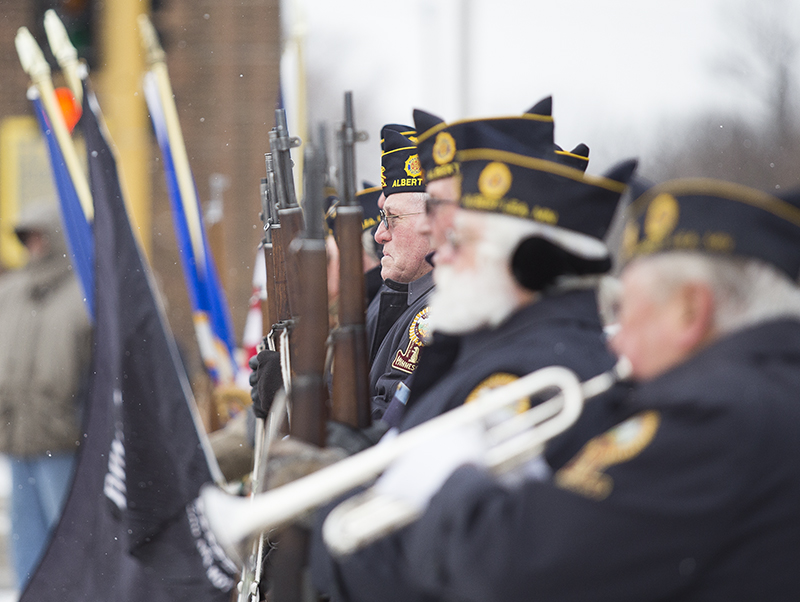 Though Veterans Day will look different this year, we hope people will make an extra effort to thank all of the veterans in your own lives, as well as others in the community who have served this country in one capacity or another.

Veterans are a special group of men and women who put others ahead of themselves, oftentimes risking their own lives.

According to the Minnesota Department of Veterans Services, there are more than 327,000 veterans in Minnesota — or about 6% of the state’s population.

While those numbers have likely changed as these veterans have aged, their impact has not lessened.

No matter what their age or service, these individuals have shown extraordinary patriotism and sacrifice for the people of this country — and many continue to show that to this day.

Despite the pandemic, many are continuing to serve at funerals or other service opportunities to help the community.

We thank them for their service, and for their families who have supported them.

We hope the spirit of honor toward these individuals continues all year.