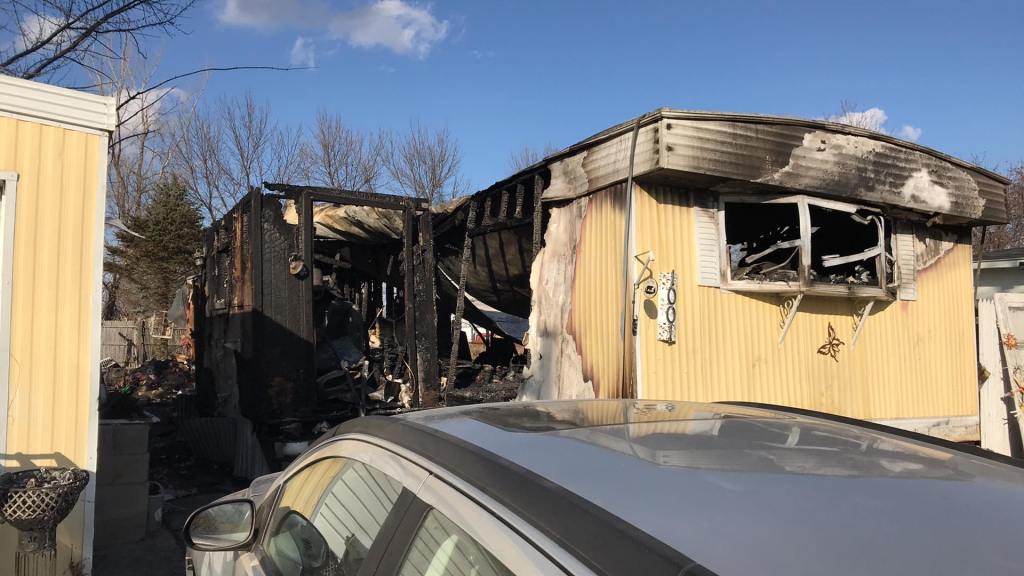 A home was destroyed and one person was injured in a fire on Gene Avenue Friday afternoon in Albert Lea.

Albert Lea firefighters and police officers were dispatched at 1:22 p.m. Friday for a report of a structure fire on Gene Avenue, according to a press release. When authorities arrived, they found a fire at a mobile home at 1001 Gene Ave.

The home was reportedly fully engulfed, and one person received minor injuries while trying to rescue pets in the home.

The release stated the person was treated at the scene and was released without being taken to the hospital.

Investigators found the cause of the fire to be a short in the wiring of a refrigerator in the entryway of the home.

A GoFundMe page has been set up for the family at https://www.gofundme.com/f/the-gaytan-family-fire-fund.