Retailers in Minnesota, around U.S., prepare for Black Friday with a bit of gray 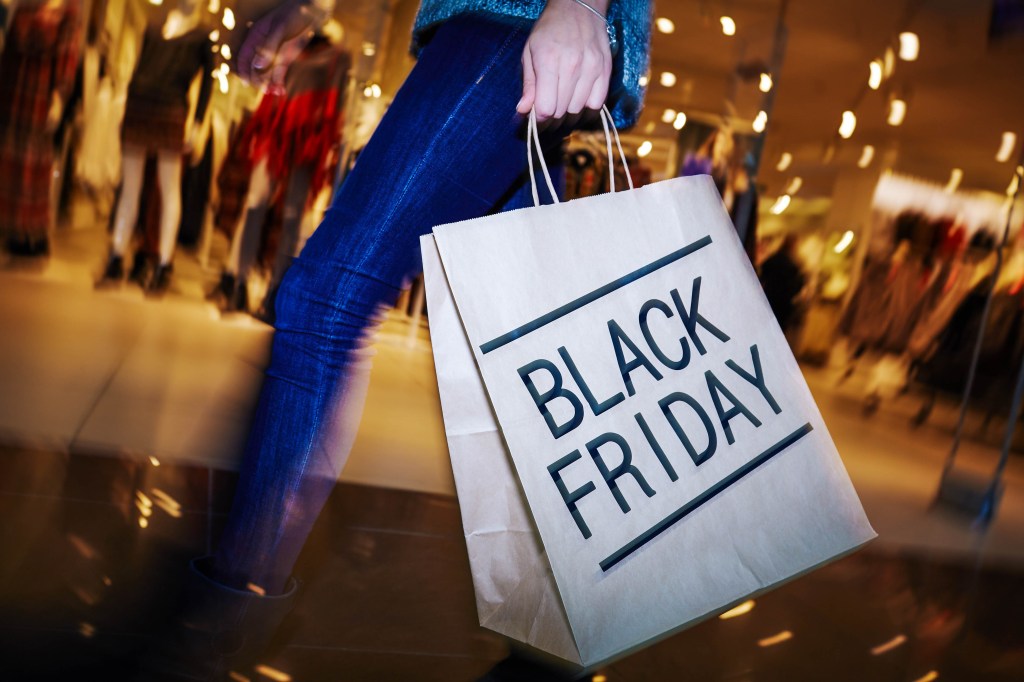 Even though promotions at many stores began weeks ago, Black Friday is still the retail industry’s official start of the holiday season.

During a year that has repeatedly tested the resilience of retailers, Black Friday has turned into a bit of a wild card with stores unsure of just how busy the next few shopping days will be.

“It’s not that same chaotic, score-the-deal concept that we were used to in the last decade,” said Marshal Cohen, a retail analyst with the NPD Group. “So it’s going to change, but it’s still going to be one of, if not the, most important shopping day of the holiday.”

Nearly 190 million Americans shopped from Thanksgiving Day through Cyber Monday last year, a record, according to the National Retail Federation. That concentration of holiday spending has persisted even as retailers in the last few years offered holiday deals earlier.

But this year, the coronavirus crisis is expected to dramatically alter the shopping season. Early on, many holiday forecasts were fairly muted, indicating that consumers will spend a little less on holiday shopping amid economic uncertainty and smaller and fewer celebrations because of the pandemic.

However, updated numbers show that consumers could be feeling more confident. Professional services firm PwC surveyed potential shoppers during the summer who said they would spend 12% less this holiday, but asked in October shoppers were more optimistic with gift spending matching last year’s levels.

At the same time, online sales are estimated to jump. Data from PwC last week showed that 37% of consumers are expected to only shop online this Black Friday. That’s up from 30% last year.

Still, the recent surge in COVID cases could diminish enthusiasm about shopping in stores during the Black Friday weekend, experts have said.

“I absolutely do not believe the hysteria around Black Friday will be near what it has been over the years,” said Brian Yarbrough, an analyst with Edward Jones.

Last week, Minnesota Gov. Tim Walz issued additional restrictions to try to help curb the spread of the virus, including closing places like restaurants and gyms to the public. The new mandates don’t affect retail stores.

Some shoppers may wait a week or two to see if COVID case counts start trending down before heading out for holiday shopping, said Bruce Nustad, president of the Minnesota Retailers Association.

“I do think you’ll see a little bit of delayed shopping,” he said.

Many retailers have already struggled during the earlier part of the year as traffic to their brick-and-mortar stores has trickled.

Some have had to deal with temporary state-enforced closures. Others have had the added challenge of damage and reduced sales after civil unrest during the summer.

Well-known chains like Lord & Taylor and Century 21 have filed for bankruptcy in recent months as the pandemic has accelerated already rapidly changing consumer trends that have challenged traditional department stores.

Edina-based women’s clothing store Evereve has had to evolve to changing tastes as the pandemic has pressed on.

One of its hottest sellers: Slippers.

The fashion chain’s website last week declared 2020 as “The Year of the Slipper.” Its home page displayed cozy-chic apparel, from sweatshirts to joggers to fuzzy footwear.

“I think there are brick-and-mortar customers that will come out and shop,” said Mike Tamte, co-founder and co-chief executive of Evereve. “There are going to be a lot more digital customers.”

Tamte said he expected store sales to be down about 25% this Black Friday compared to last year, but he anticipated digital sales to go up 50%. Evereve has kept its inventory of products a little lower to try to avoid excessive overhead, Tamte said.

“We cut back on inventory to be cautious in case sales don’t come in,” he said.

Most of the store’s approach to Black Friday is going to be similar to past years. But Evereve has expanded its store content on social media, and this summer launched its “dressing room to go” feature, which pairs shoppers with store stylists who assemble outfits for pickup.

In response to COVID-19 concerns, many stores have organized plans for how they will keep their customers and employees safe.

Retailers have had to prepare for a multitude of conflicting scenarios like making sure their shelves are stocked while not carrying the cost of too much inventory and trying to entice shoppers with sales while also discouraging crowds.

Big box stores like Minneapolis-based Target and Richfield-based Best Buy have announced safety plans that include more workers and technology dedicated to helping with contactless shopping.

They also offered more holiday deals weeks in advance to try to prevent crowded stores this week. Many retailers will be closed Thanksgiving Day.

Starting Monday, the Galleria in Edina will offer customers the option of “Galleria to Go” same-day delivery service where qualifying orders of at least $200 will be brought to customers’ doors for free.

“This is an unprecedented year and we want to offer Galleria shoppers multiple ways to purchase gifts this season in whatever way they feel most comfortable,” said Wendy Eisenberg, general manager of the Galleria.

While the significance of Black Friday might be diminished this year because of how spread out the sales will be and how many shoppers will simply go online, retailers should still expect a boost, Cohen said.