Funeral services for Steven K. Neist will be held at 2:00 PM on Saturday, December 5, 2020 at Trinity Lutheran Church, Albert Lea, with Rev. Eileen Woyen officiating. Burial will follow at Lakewood Cemetery. Visitation will be one hour prior to the service. 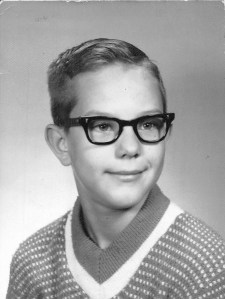 Steve passed away peacefully at his home surrounded by family on Saturday, November 28, 2020. He was 67 years old.

Steven Kent Neist was born December 13, 1952 in Albert Lea, Minnesota to parents Harvey and Effie (Burkhow) Neist. Steve lived in Freeborn County his entire life. When he was younger, Steve was active in the Boy Scouts. Steve also had a musical interest growing up, where he played the cello, piano, and sang in high school and church choirs. He graduated from Albert Lea High School in 1971. He continued his education at the Albert Lea Vocational College in the Diesel Truck Program.

On January 6, 1982, he was united in marriage to Terry Wilcock in Coronado, CA, and to this union, two children were born: Rebecca and Matthew. The couple would remain friends after the divorce.

Steve spent many hours on the road as an Owner/Operator, driving long haul for Matson Truck Lines. He enjoyed seeing the countryside through the cab of his truck. He also worked in the Utility Department for Naeve Hospital, Albert Lea. He was a lifelong member of Trinity Lutheran Church in Albert Lea. 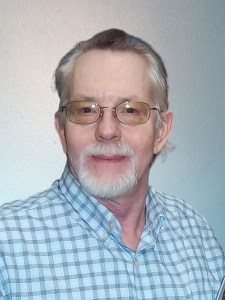 When Steve wasn’t on the road, you could find him enjoying time camping with family, telling stories at the Elbow Room, or watching movies in his recliner with his cats and dogs by his side. He collected every John Wayne movie ever produced! At home, Steve was known to be in control of all the dog treats! Steve was a man of few words, who believed in working hard, staying true to his beliefs, and that Duct Tape and a little ingenuity could fix anything!

He is preceded in death by both parents and grandparents.

Surviving members of his family include his children, Rebecca Neist and Matthew Neist and their mother, Terry Wilcock; brother, Ron Neist; many cousins and other relatives; his beloved cats, Oreo and Midnight; and the family dog, Ozzie.

Let his memories bring you joy.