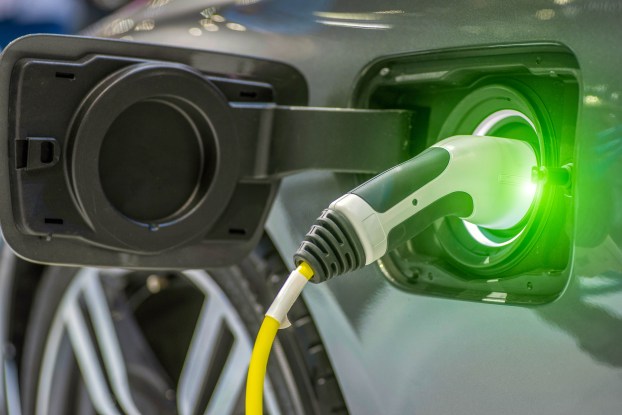 A group of 29 electric cooperatives are collaborating to create a network of electric vehicle charging stations in the Midwest. Provided

A group of 29 electric cooperatives, including Freeborn-Mower Cooperative Services, has created a regional electric vehicle charging network across Wisconsin, Illinois, Iowa and Minnesota. 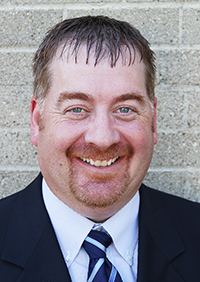 The network, named CHARGE EV LLC, will include over 30 Level 2 and Level 3 charging stations. Level 3 supercharging stations allow vehicles to be fully charged in less than an hour.

Jim Krueger, CEO of Freeborn-Mower Cooperative Services, said the goal is to put a network in place for people to relieve themselves of range anxiety, which is a concern that people have about traveling with an electric vehicle without a place to charge it. It would also give people a reason to support local businesses that may otherwise have been unnoticed.

“The goal is to build out a regional charging network owned by electric co-ops so we can be on the ground floor of what we see as an expansion of electric vehicles in our area,” Krueger said.

He said the specific locations have not yet been determined.

“Our goal is to provide EV owners peace of mind driving from Iowa to northern Wisconsin, or from Minnesota to Illinois, knowing there are co-op powered chargers along their route,” said Jeff Springer, manager of innovation and efficient electrification at Dairyland Power Cooperative. “That will give people confidence to consider an EV and encourage growth in the EV market.”

The CHARGE EV infrastructure is just the start as the group plans for additional investments in the electric vehicle market, including member education on installing home chargers and encouraging members to test drive electric vehicles.

Krueger said though the number of people with electric vehicles in the area is small right now, he anticipates this to grow in the future. He said starting in 2021, he expects to see some of the vehicle manufacturers come out with an electric or hybrid pickup options.

“Once you get that market opened up where there’s some possibilities, I think rural America is going to see an uptick on electric vehicle purchases and use,” he said.

Development of the network also benefits the electric cooperatives because it provides a rare opportunity to grow their electric load through the directed use of beneficial electrification, he said. This focuses on directing electricity produced by renewable sources toward end uses that also enhance environmental efforts.

“This is something new and exciting we want to be a part of. We’re going to continue to invest in things we believe are good for the local economy, our members and the cooperative.”