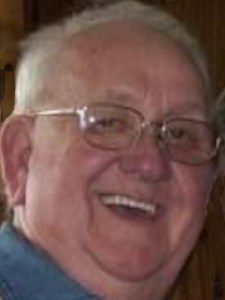 Hans died on Tuesday, December 15, 2020 at the Mission Nursing Home in Plymouth, Minnesota.

Hans was born on June 6, 1938, in Albert Lea, Minnesota the son of Clarence and Ruby (Judd) Olson.

He married Ardella C. Walkner on July 3, 1957. The couple was blessed with two sons Dale and Roger.

Hans worked for Wilson & Co for many years.

Hans and Ardella had been members of the Eagles Club. Ardella “Della” died in 2017.

He was preceded in death by his parents, his wife Ardella, his son Roger, brothers Clarence and Frederick as well as two brothers and a sister in infancy.