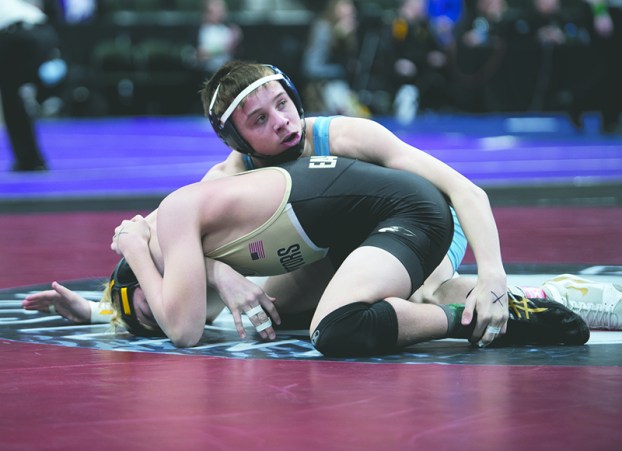 MINNEAPOLIS — Minnesota health officials released new guidance on Monday allowing high school athletics and other youth sports to resume games and scrimmages on Jan. 14, with masks required in some sports.

The guidance from the Minnesota Department of Health comes after Gov. Tim Walz earlier this month said youth sports could resume practices on Jan. 4.

“The decision to resume sports does not mean engaging in sports is without risk. Any time you gather with other people, you are putting yourself and others at risk of exposure to SARS-CoV-2, the virus that causes COVID-19.” the guidance reads. “The masking, distancing, and other guidance provided here is intended to reduce the risk of transmission, but does not eliminate it.”

Practices may not exceed a pod size of more than 25 people and spectators aren’t allowed, though exceptions include if a participant needs a parent, guardian or support person present. In accordance with guidelines from the American Academy of Pediatrics, masks are required except in wrestling, gymnastics, cheerleading, and swimming and diving where a face covering could be a choking hazard —- meaning basketball and hockey players will have to compete in masks.

More guidance on game play is expected, according to state health officials.

The new guidance comes after Let Them Play MN, a nonprofit group of parents and coaches, filed a lawsuit in U.S. District Court earlier this month challenging the governor’s pause on youth sports. A federal judge struck down the lawsuit, though the group has filed an appeal in the 8th U.S. Circuit Court of Appeals.

Health officials on Monday reported 1,087 new cases of the coronavirus and 13 deaths —- the lowest number of single-day deaths reported since mid-November when case growth began to dramatically increase across the state. The state’s totals now stand at 410,138 cases and 5,160 deaths since the start of the pandemic.

The seven-day rolling average of daily new cases in Minnesota continued its decline over the past two weeks, going from nearly 4,000 on Dec. 13 to about 1,677 on Dec. 27. Hospitalizations dipped below 1,000 over the weekend with 675 patients hospitalized due to COVID-19 as of Sunday, including 203 in intensive care.

CVS Health seeks to vaccinate more than 63,000 residents and staff of nearly 600 skilled nursing and assisted living facilities across Minnesota during a 12-week effort that began in several states last week. The pharmacy will make three visits to each facility to ensure residents and staff receive both doses of the vaccine, spokeswoman Abby Major said.

Walgreens partnered with several facilities as well, and aims to vaccinate nearly 3 million residents and staff in a nationwide effort that includes Minnesota.

Patti Cullen, CEO of Care Providers of Minnesota, said residents and staff of nursing facilities are expected to get the vaccine before assisted living facilities because residents of those facilities were hit harder by the virus. Cullen said the start of vaccinations is “very exciting” but cautioned patience.

State health officials said long-term care facilities will be receiving the Moderna vaccine, which the state received in an initial shipment of 94,800 doses last week.