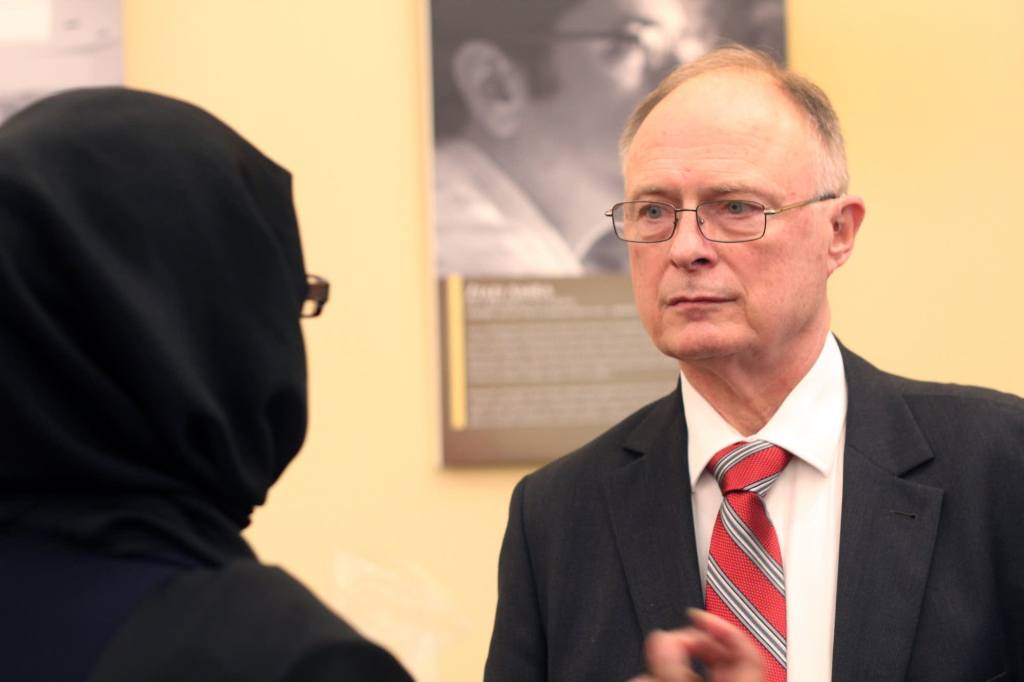 MINNEAPOLIS — A state senator from St. Cloud has died of complications related to COVID-19.

The Star Tribune reports 76-year-old Jerry Relph was the first Minnesota lawmaker to succumb to the virus.

Relph was among a number of Republican legislators who contracted COVID-19 after contact with colleagues in mid-November. At the time, Rachel Aplikowski, the Senate GOP spokeswoman, said Relph tested positive after having had close contact with someone in the chamber who had the virus.

In a statement confirming the news of Relph’s death late Friday, his wife, Pegi Broker-Relph, said her husband “dedicated his life to service.”

First elected in 2016, Relph recently lost in a close race for reelection against DFLer Aric Putnam. Before serving in the Senate, Relph had a career as a small-business owner and attorney, and previously worked for 3M. Relph served in the Marine Corps in Vietnam.

Residents of long-term care and assisted-living facilities accounted for 34 of the newly announced deaths, and 3,104 deaths since the start of the pandemic.