Dale Roger Frondal, 86, died January 9, 2021 in Danville, KY. Born March 23, 1934 in Oakland, Minnesota, he was the son of the late Henry S. and Esther Christiansen Frondal. He was a member of Centenary United Methodist Church. Dale is a graduate of University of Minnesota and is a United States Marine Corps Veteran. Dale worked as a Draftsman and Engineer at Whirlpool, later Matsushita. He is predeceased by his infant son; one brother, Duane Frondal and his sister Beverly Korn. 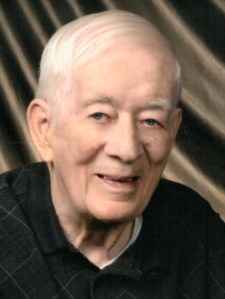 The online guestbook and Hugs From Home program are available at www.stithcares.com