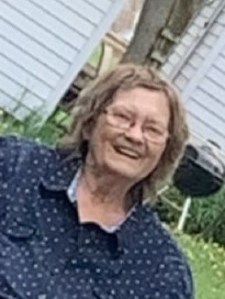 Irene was born March 14, 1934 in Winnebago County, IA, the daughter of Irvin and Palma (Peterson) Ausen. She married Orville Slette in 1954 and they started farming near Walters, MN.

She is preceded in death by her parents; husband Orville; sons: Loren and Larry Slette.