Jeffrey L. Bangert, Sacramento California, passed away suddenly at this home on October 12, 2020 due to complications of diabetes. 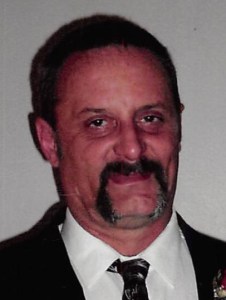 He was born to Loren and Patricia Bangert on July 13, 1962 at Naeve Hospital, Albert Lea. He grew up in the Glenville area. He was 58 years old.

Jeffrey joined the Army and took his basic training at Fort Sill, OK,. He spent his tour of duty in Germany. After his discharge, he made his home in Cheyenne, Wyoming, later moving to Sacramento, California.

Jeff had a tender heart and his faith and family were very important to him. He was always willing to help anyone in need. He enjoyed working in his garage, he was very creative, but anything mechanical was most appealing. Riding his “Harley Davidson” motorcycle that he built, caring for his dogs and taking them for long walks when he was able were some of his favorite times.

A memorial service will be held at a later time.