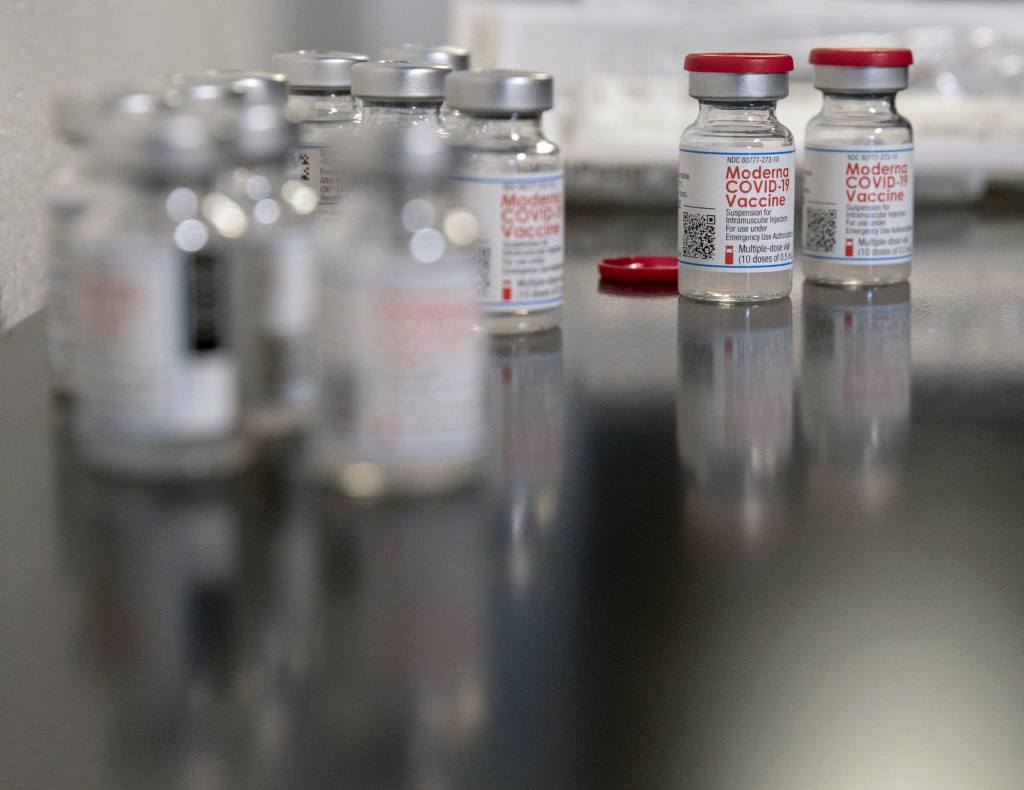 Minnesota’s online portal to register for COVID-19 vaccines was slammed again Tuesday morning when it reopened for those 65 and older.

This time around, the sign-up process is a lottery system, rather than first come, first serve. That makes things a little easier for people who have busy schedules and struggled to sign in at exactly the right time last week to get an appointment.

But the system is still creating some ethical quandaries. Some in their 60s are wondering if they should step aside, for example, so those in their 80s have a better chance at getting a shot. Some white residents are wondering if it’s fair for them to receive a vaccine over those in Black, American Indian and Hispanic communities, who have been disproportionately hit by the virus.

When the state shifted course under guidance from the federal Centers for Disease Control and Prevention and opened vaccinations to a much larger group, we lost ground from the perspective of equity, Sederstrom said.

“There’s a lot of catch-up that we’re going to have to do now to figure out how to get back on track,” she said. “Our ethical duty is to try to decrease spread and decrease infection. And in order to do that, we have to really be honest about who is truly at risk and who needs protecting first. That shouldn’t have anything to do with just age.”

Sederstrom has been advising state officials on vaccine distribution. She suggested anyone able to get an appointment for the vaccine through the public lottery should go ahead and take it at this point, regardless of equity concerns.

“Right now, we don’t have the structure in place to ensure that [someone] who ought to get it a little faster than someone else gets it for sure, so what we need to do now is just go for numbers,” she said.

The state is continuing to ramp up its vaccine efforts. About a quarter-million Minnesotans have received at least one vaccine shot.

Chauvin trial won’t include Floyd’s past scrapes with the…