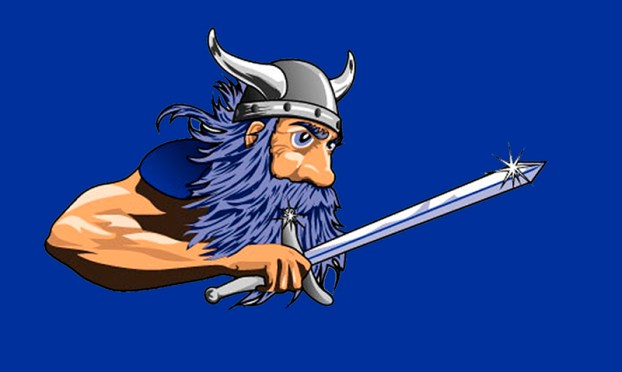 Both the Northwood-Kensett boys’ and girls’ basketball teams returned to action Monday night on the road against Riceville after a long winter break.

While the girls’ team was defeated  by 16, the boys’ team hung on to win a nail-biter by three points.

The boys’ team was led by senior Caden Roberts with 14 points. Roberts also dished out three assists. Fellow senior Jason Hanson was in double digits with 10 points. Hanson recored a double-double by pulling in 13 rebounds. He also had one assist and one steal.

Senior Cade Hengesteg had seven points, senior TJ Whitelow had four points and senior Kael Julseth had three points to round out the scoring for the Vikings.

The Vikings were trailing 26-24 entering the fourth quarter, but outscored the Wildcats 14-9 to pull out the 38-35 victory.

The girls’ team stuck with the Wildcats through the first quarter, only trailing 16-11. However, a two-point second quarter left the Vikings trailing 33-13 at the half. A deficit they were never able to recover from, losing 45-29.

Both teams will be back in action Friday night when they host the Green Devils of Osage.

MINNEAPOLIS — Liam Robbins had 27 points, 14 rebounds and five blocks, keeping up his impactful introduction to the Big... read more