Older Minnesotans with new COVID vaccine appointments get shots, but others remain frustrated 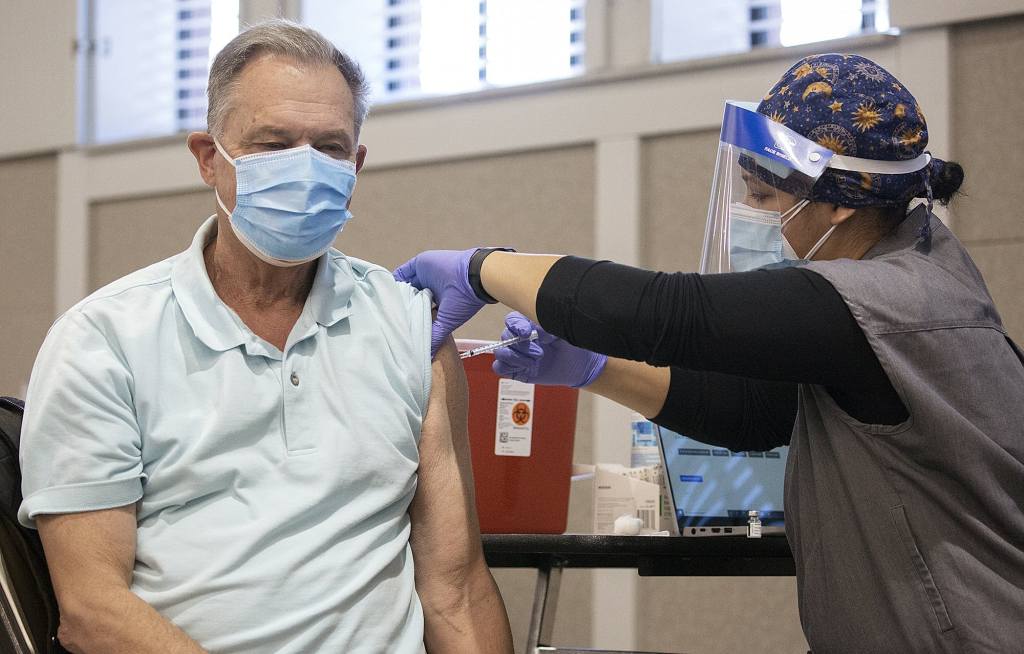 Vaccinations for people age 65 and older have started at nine sites across Minnesota and continue through Saturday. The state’s pilot program, new this week, was quickly overwhelmed and officials say they are working out some problems ahead of another signup scheduled for Tuesday.

At a Brooklyn Center, Minn., conference hall on the first day, the line extended into the parking lot, but moved swiftly. Once inside, the excitement kept building.

“You bet your booties it’s a big day,” said Sue Murr, 69, of South St. Paul, Minn., before getting her first dose of the vaccine Thursday. After her shot, Murr walked over to a large makeshift waiting room where about 30 other people were monitored for any reaction to the vaccine.

“I have a father in a nursing home and I’m an essential caregiver. So it was critical to get in. And besides, I want to live for a while longer and didn’t want to battle COVID. So I’m very grateful,” Murr said.

Murr’s daughter logged in on Tuesday to make the appointment. She was one of the lucky ones, as the online and phone systems were overwhelmed. There were around 6,000 slots this time, and around a million people in Minnesota who qualified for them. Hundreds of thousands tried to get in.

Calling herself a “dinosaur” at technology, Murr said the system isn’t great for older people.

“In my generation, here’s many who are very adept with the technology and then there’s those of us who aren’t,” she said.

That worries AARP Minnesota State Director Will Phillips. He heard that some were unable to hit refresh on their computers or phones many times in a row, and others had trouble finding the correct phone number.

Older Minnesotans “may lack access to high-speed internet just because of where they live,” Phillips said. “Others just may not be online for a variety of reasons, or may be working in the middle of the day.”

Phillips said older adults may be so isolated that they miss knowing about the opportunity altogether.

The signup system for those 65 and older is still evolving, officials say. Minnesota’s health and IT departments hope to improve how the system works. Phillips said the more options and information to make appointments, the better.

”There’s a huge need to make sure that we are doing everything that we can and that the states being really deliberate about reaching those populations,” he said.

Kathleen Jordan, of Excelsior, Minn., showed up in Brooklyn Center for what she thought was her 1:15 p.m. appointment. She’d gone online, and believed the system assigned her a time.

“It was like the page kind of froze. And I assumed that’s all I needed to do. But obviously there was more that I had to do,” she said.

Jordan left without a vaccine.

While those larger issues exist, the process of actually getting the vaccinations on the first day seemed to run very smoothly. The line out the door moved quickly and those who got their shots seemed pleased overall.

Ron Tupy, from Apple Valley, Minn., said he made an appointment online without a long wait. The 65-year-old has asthma, and said he’s been very careful throughout the pandemic. He was delighted to reach this point.

“During the first day, I think they did a really nice job.” Tupy said.

Officials say people 65 and older may try to get appointments again on Tuesday. Officials are hoping to make improvements soon.

“In the coming days, we will have more information on how Minnesotans can sign up for an appointment during the second week of the pilot program,” said Devin Henry, spokesperson for the state’s COVID-19 response.

There is another option for vaccines for those 65 and older. Some health care providers have also started reaching out to patients in that category to schedule vaccines. 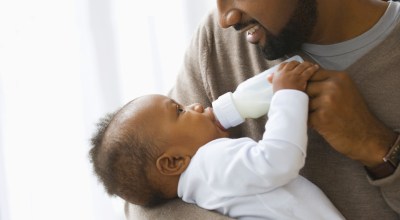