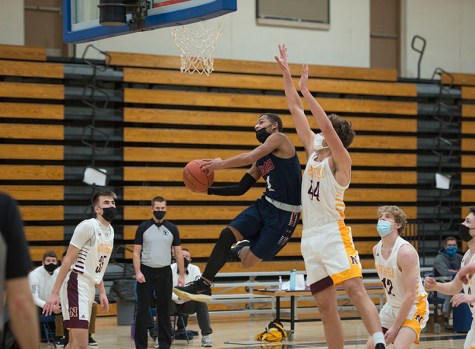 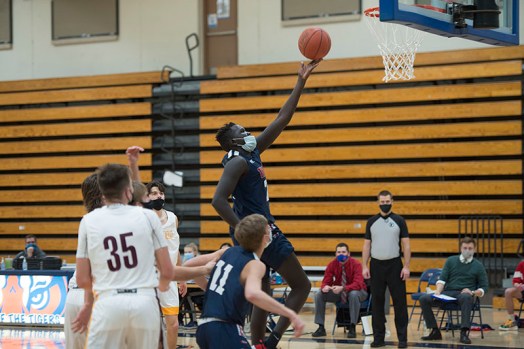 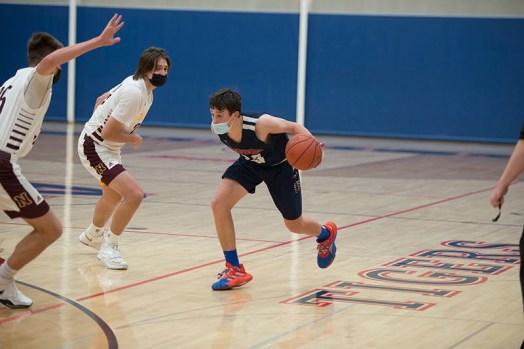 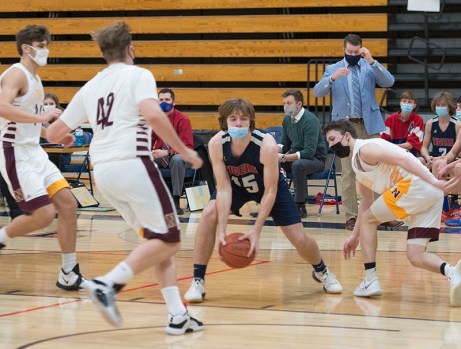 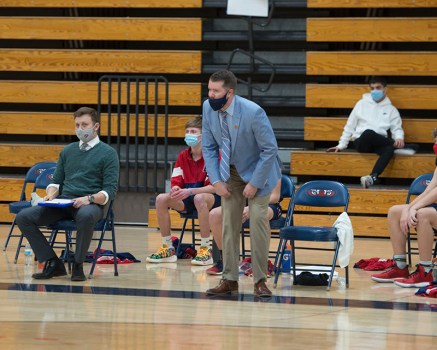 After a long pause of winter sports, the Albert Lea boys’ basketball team started its season Saturday night against a tough Northfield team.

Despite some impressive showings from two Tigers, the team was not able to overcome the strength and physicality of the Raiders, eventually falling 75-35.

The first half was a rough one for the Tigers. While the team was able to break the Raiders full court press with relative ease, the Tigers still struggled to find open shots on their end of the court. Ball movement from senior Pierre Curtis, and sophomores Pal Wal and Drew Teeter helped, but open shots were hard to come by.

The Tiges came out in the second half and found a little bit more success on both sides of the ball. Defensively, the Tigers gave up less than half of what they gave up in the first half, while also more than doubling their own offensive output.

While the deficit was far too big to overcome, Albert Le played hard to the final buzzer. In the end, Curtis led the team in scoring with 11 points, six of which came from beyond the three-point line. Curtis also tallied three rebounds and two assists. Wal was right behind with 10 points, also totaling three rebounds, three assists and three blocks.

“All season leading up to tonight we have emphasized ‘No Excuses,’” said head coach Spencer Dahl. “The masks, our youth or crowd size will not determine how much effort and hustle we put forth. Every day we are learning and growing, tonight was no exception. I need to do a better job preparing us and putting us in the right spots. Northfield had a great game plan and played an aggressive game. It falls back on me and making sure we come out of the gates stronger and more driven. We are looking forward to practice Monday and the game on Tuesday.”

The Tigers start the season 0-1 and will be back in action Tuesday when they host the Cougars of Mankato East.