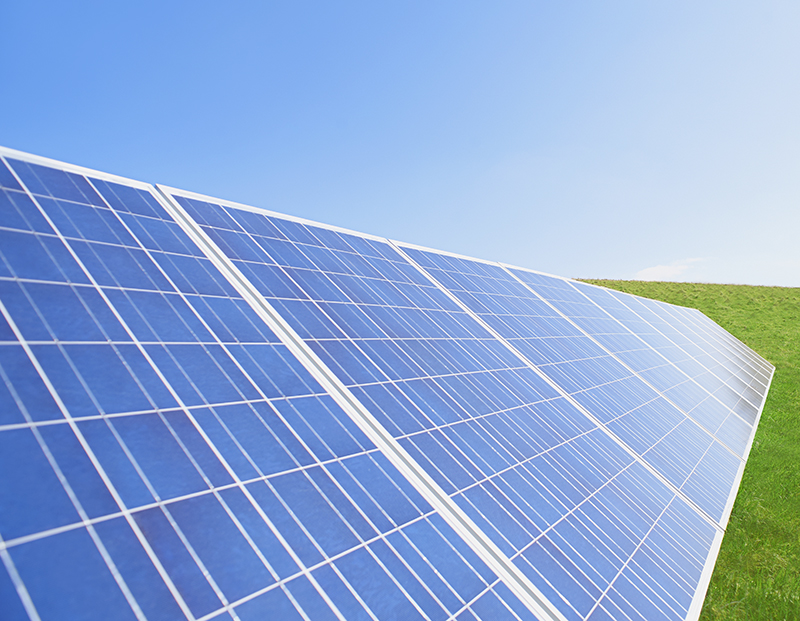 A solar farm east of Hayward that would produce enough power to serve about 97,000 homes could be operational by 2023.

Consultants and representatives from the companies proposing the plan shared details and timelines with the Freeborn County Board of Commissioners on Tuesday.

“It is a marathon, not a sprint,” said Mike Roth, project developer with Tenaska, an Omaha-based energy firm that is developing the project for Arevon Energy.

The farm would be located just east of Hayward and south of Interstate 90, largely between County highways 102 and 30.

The area will also receive direct and indirect purchases related to the construction and maintenance of the farm, as well as lease payments to local landowners.

Officials say the farm will produce 150 megawatts of power.

Capital Dynamics Fund is the leading firm behind the project; its subsidiary, Arevon Energy, is developing and will own the 1,600-acre project.

CDF has more than 150 clean-energy projects around the world, including more than a dozen solar projects in the U.S. The Hayward farm would be its first in the Upper Midwest, according to the company’s website.

Officials are working to submit plans and permitting information to the Minnesota Public Utilities Commission in April, and they expect approval to take about a year.

They’re also in the process of finding a power company to buy the power, and gaining final approval from the Midcontinent Independent System Operator for access to the regional power grid.

Locally, officials say they have the necessary agreements from landowners and are in the process of contacting all neighbors within 1 mile of the farm. But there aren’t many of them.

“One of the reasons we like this site is the lack of homesteads,” Roth said. “We like the location.”

Laura Cunningham, portfolio manager with Good Steward Consulting, said in-person door-knocking was halted due to the cold weather but will resume shortly.

“We want to be involved early and roll out all of the information as it comes along,” she said. “No surprises.”

The group’s environmental assessment and management plan for the PUC will coincide with work on agreements with the county.

“We will have agreements that address issues,” noted County Administrator Thomas Jensen.

Roth added that any tile disruption will be addressed by the owners, as well.

Officials are also researching ground covers to aid with soil and water retention. They expect to focus on a pollinator-friendly cover that can be mowed. The cover will be installed as soon as the project is completed.

The solar panels will stand about 12 feet tall, with the bases at least 2 feet off the ground. They’ll sit on racks and rotate as the sun crosses the sky — or as needed to shift snowfall off the black glass plates.

“In general, they just sit in the sun and operate,” Roth said.

The plan will include returning the land to ag production after the farm’s 35-year life.

Any changes — either in the type of panels used or adjusting the duration of the farm — would require additional approval from the PUC.

In other business, the board: