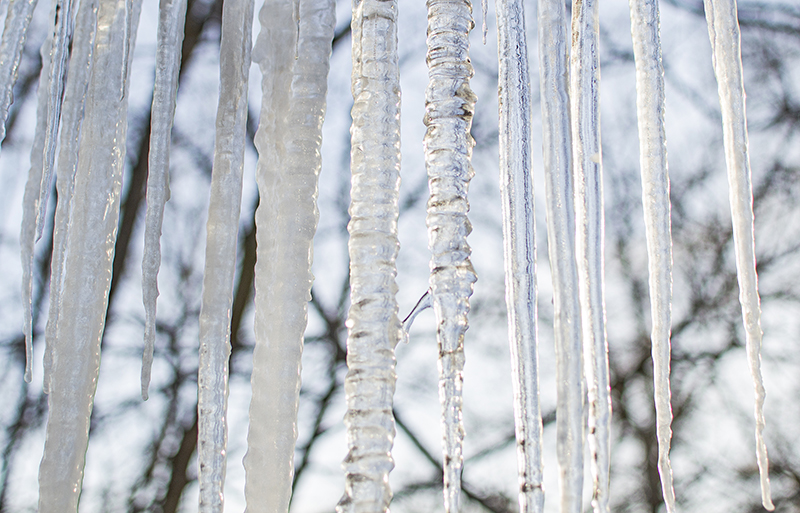 Wind chill values are expected to plummet to minus 32 degrees on Sunday. Hallie Cantu/Albert Lea Tribune

The coldest temperatures in about a year will hunker down over south-central Minnesota this weekend, kicking off what could be a record-setting wind chill event into next week.

Officials say lows for the next handful of days could reach minus 18 degrees, and Sunday’s high might not clear 0.

Any breeze blowing among those temperatures sets up a potentially dangerous string of days.

The wind chill in Albert Lea dipped below 0 Thursday afternoon. It isn’t expected to move above that mark until at least Friday.

“With the current forecast, we could be right up there,” said Paige Martin, meteorologist with the National Weather Service in Chanhassen.

“The temps themselves aren’t that unique, but the long duration of the wind chill event is unique,” Martin said. “The wind chill is what is creating the concern.”

Officials expect early Sunday morning to be the worst of the chill, with values plummeting to minus 32 degrees. Wind chill values will largely stay in the minus teens and minus 20s through Thursday; a colder blast behind a gust with a lower value is possible, as well, particularly after Monday.

“A point of concern for us is for everyone to bundle up,” Martin said, “even if you’re only going out for a minute or two.”

The easy-to-remember safety tips from the NWS for this stretch: stay dry, stay covered and dress layered.

The risk of frostbite increases at wind chills minus 10 for people outside for long periods without adequate protection. That threshold jumps as chills drop to the minus 20s, where the possibility of hypothermia also increases and skin can freeze in as little as 10 minutes.

This winter has been relatively mild in Albert Lea, with temperatures dropping below 0 on just two days (Jan. 20 and Jan. 23), but February is typically the area’s coldest month.

Albert Lea averages nine days with lows below 0 in February, and most winters it has almost 26. In that sense, the area is overdue for some cold weather.

The last multiple-day stretch of below 0 temps was almost exactly a year ago. The brunt of the chill fell on Valentine’s Day with a low of minus-21.

“Historically, January and February are the coldest months even though they aren’t always the snowiest,” Martin said. “This is the time of year the arctic air comes down from Canada.”

Albert Lea typically has more snow on the ground by now, as well. The NWS’ station three miles southeast of town has received 15 inches of snow this winter.

The average through January over the previous 10 winters was more than 20 inches.

Recent Februarys have featured the most snow here, with an average of 11 inches over the previous 10 winters.