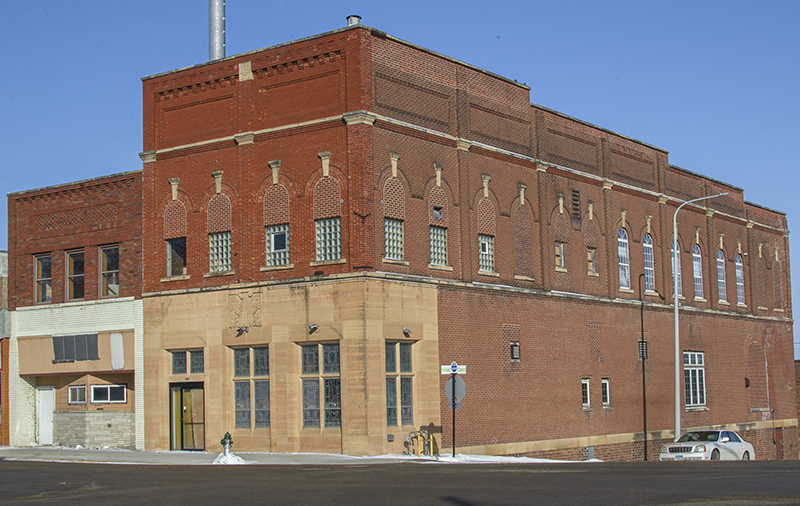 A bill introduced at the state Legislature would extend Minnesota’s Historic Structure Rehabilitation Tax Credit, which proponents say has strengthened economic development opportunities to revitalize historic buildings across the state.

Erin Hanafin Berg, policy director at Rethos, formerly known as the Preservation Alliance of Minnesota, said the tax credit program has generated $3.5 billion of economic activity in the private sector and created over 18,650 jobs since 2011.

The program, which offers a 20% state tax credit on qualified rehabilitation expenditures for buildings listed on the National Register of Historic Buildings, was originally created as a bipartisan initiative as a response to job losses sustained during the Great Recession and was initially created with a five-year sunset date. The state tax credit parallels an existing federal rehabilitation tax credit program that has existed since the 1980s. Projects have to go through an application process with the State Historic Preservation Office before work begins.

Hanafin Berg said before the state historic tax credit program, the state only saw about two or three projects a year utilize the federal tax credit. Now there are between 10 and 20 each year.

To qualify for the state tax credit, the property has to be listed on the National Register of Historic Places, be an income-producing property and have substantial rehabilitation, all of which needs to be approved at the State Historic Preservation Office.

Hanafin Berg said for ever dollar of invested tax credit, the return is $16 in Greater Minnesota.

She shared an example of a project known as Castle Community in Rochester in the former Rochester Armory. The property was owned by the city for a while and never contributed to the tax rolls until a development group acquired and renovated it. It now houses eight small businesses and is returning tax dollars to the community.

She said though there has been talk to put a new sunset date on the program, proponents are hoping to have the sunset date eliminated altogether.

“We think the program has proven itself,” she said. “It’s really important for people to recognize there’s opportunities in this tax credit.”

She encouraged people to speak up about how the tax credits could benefit their community.

During the pandemic recovery it is especially important to have plenty of opportunities for business expansion, she said.

Albert Lea City Manager Ian Rigg said he supported putting an end to the sunset of the historic tax credits.

“This is a vital tool in matching costs of rehabilitation or retrofitting over new construction,” Rigg said. “This gives downtown and historic buildings a significant chance at new life.”

Albert Lea Economic Development Agency Executive Director Phillip Johnson said programs such as the historic tax credit program are important for cities with historic downtowns such as Albert Lea’s, in which many buildings and second floors of buildings still need renovations.

“It is vital to the success of those renovations, as any incentive large or small can be the difference between a project moving forward or not,” Johnson said.

Holly Karsjens, Main Street Albert Lea director, said anything that can help make the process of restoring and revitalizing the historic district easier is important.

“Reserving our history is important, but making it feasible for potential and existing building owners to actually do that, is the real challenge,” Karsjens said. The bottom dollar can be the most important objective to the project getting executed or not, regardless of reserving its history. By incentifying saving the history through tax credits, it’s a win-win.”

Boeck said though she hopes the program is renewed so projects like the one on East Clark Street could take advantage of it, she wanted to remind the community that the city and county also continue to budget funds for the Broadway Ridge fund for exterior facade repairs.