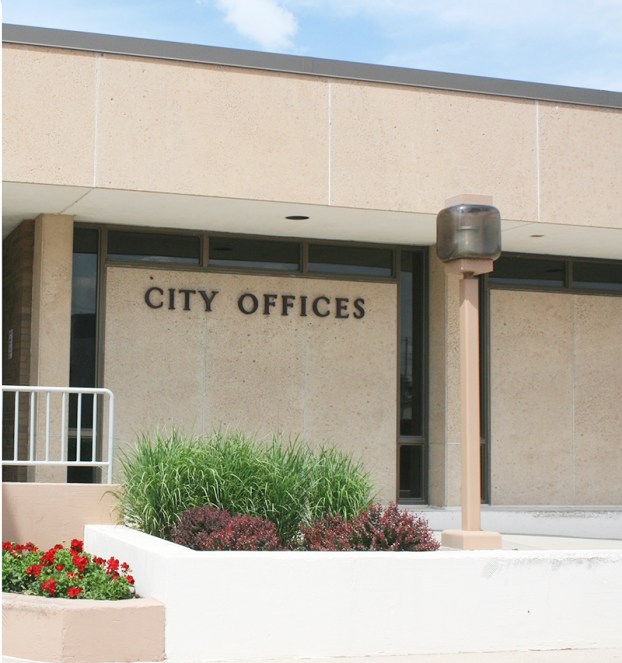 Council hears plans for reopening the library for in-person browsing

The Albert Lea City Council on Monday discussed reopening the city’s library for express borrowing after being closed to patrons except for curbside service for the last year during the pandemic.

Library Director Peggy Havener presented the council during its regular workshop with what needs to be done before the library can be reopened, along with a potential plan for operation once reopened. Curbside service would remain but at a reduced level.

Councilors expressed support for reopening the library as soon as possible and noted they had received numerous emails and phone calls from residents.

“If you can open up bars and you can open up restaurants, we sure can figure out a way to open up the library,” said Albert Lea Mayor Vern Rasmussen Jr. “I think it’s important we start to go in that direction.”

Havener said the earliest she would anticipate the library would be ready to open would be late March or early April because of cleaning, installation of plexiglass barriers and hiring back of some staff who were furloughed last year.

Havener said several other libraries in the area have been reopened for express borrowing — essentially appointments to browse for a limited time — while some are not.

She said Austin and Owatonna have some express borrowing, and Northfield has been open since day one. Faribault and Rochester, on the other hand are not. She talked about the difference between the other libraries, which are in standalone buildings, compared to the Albert Lea library, which is in a shared space with other city offices.

Havener said the library would need to be thoroughly cleaned, and some of the areas would need to be sectioned off to still accommodate curbside service. She would like to use the aisles in the lower level for storage of quarantined items from the bookdrop.

Sundays would offer curbside pickup only, and Mondays and Wednesdays would have curbside pickup in the mornings and then browsing appointments in the afternoons. Up to five people would be able to make an appointment at a time for a 30-minute time slot to browse in the fiction and nonfiction libraries, and then those spaces would be sanitized in the 15 minutes afterward before a new set of people would come in. At the same time, one family could reserve a time slot for the children’s library.

On Tuesdays and Thursdays, the schedule would be flipped with browsing appointments in the morning and curbside pickup in the afternoon.

Computer appointments would be on alternate days.

Havener said curbside pickup has been popular, and she was concerned there would be some complaints about limiting that option. The schedule could be adjusted based on need.

She said people who come into the building to browse in the library would utilize self-serve checkouts and have limited staff interactions.

Havener said there will be no in-person programming for the summer reading program because of so many unknowns surrounding the pandemic and the challenge of having large numbers of children in the library at the same time. The library will continue with virtual programming, and she hoped in the fall things would be able to return somewhat back to normal for programming.

Rasmussen thanked Havener for her work on the plan and said he had received 15 to 20 emails on the issue alone.

“People are really craving this,” he said.

First Ward Councilor Rich Murray said he also thought the sooner the library staff could get moving on the preparations, the better.

During the public forum portion of the regular meeting after the workshop, resident Molly Grimmius spoke of the importance of reopening the library for in-person borrowing, pointing to the other communities around Albert Lea that have moved forward with reopening their libraries and the need that many children have to utilize the library with distance learning and in-person learning.

“It is time for our library to find a way to move forward. …” she said. “If we wait as a city for perfect conditions to reopen, then we will forever remain closed.”