‘Developers want to be here’ 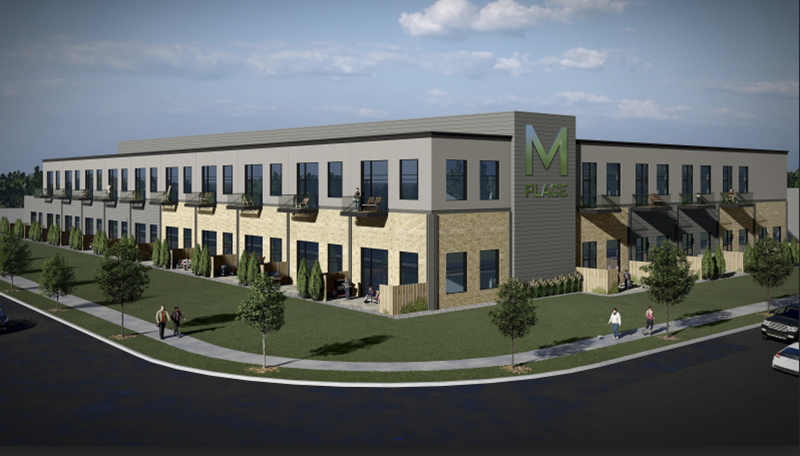 A proposed rendering of an apartment complex that is being proposed for the former Marketplace Foods building on West Main Street. Provided

Though the COVID-19 pandemic has affected the work of the Albert Lea Economic Development Agency in the last year, several major projects are continuing to move forward.

“I’ve been pleasantly surprised that even though we’ve had this whole mess with COVID, we’ve been very busy,” ALEDA Executive Director Phillip Johnson said. “We continue to hear from businesses. Developers want to be here, and I think it’s important we continue to move forward with that momentum.”

He said thinking back to March, he is proud the community has been able to bring in new developments even during the pandemic and that the projects have not slowed down.

ALEDA has had success with two major multi-family housing projects.

The first, on a portion of the Blazing Star Landing, is for a development with Unique Opportunities of Fergus Falls, which plans to develop a 48-unit apartment complex on the area south of the railroad tracks. 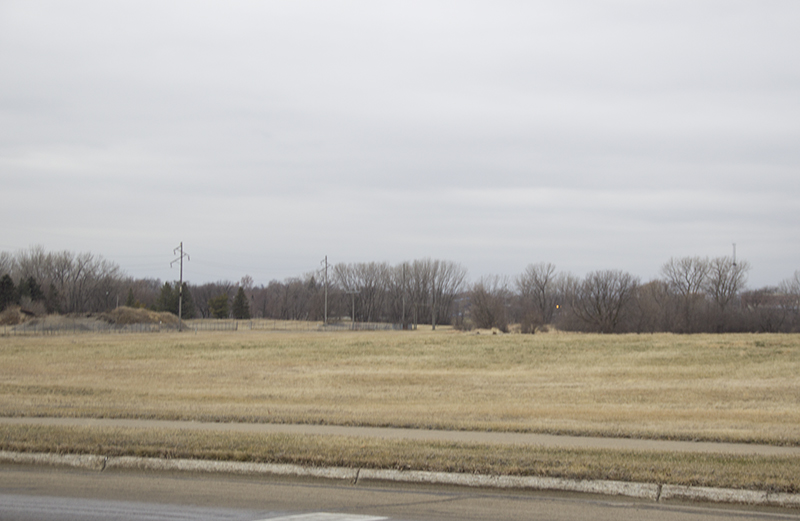 The city in December announced it had received a grant to help clean up contaminated soil at the Blazing Star Landing. A developer plans to build a new housing complex at the site. Sarah Stultz/Albet Lea Tribune

The city in December announced it was awarded a $1.4 million grant through the Minnesota Department of Employment and Economic Development to clean up contaminated soils at the site. The project could begin once the cleanup is complete. He estimated work would begin on this in April or May.

The second project calls for redeveloping the former Marketplace Foods building at Skyline Plaza into a 50-unit market-rate apartment building.

The Albert Lea City Council has established tax-increment finance districts for both projects.

ALEDA is also working with a developer to potentially bring in more townhomes.

ALEDA in January announced that Vortex Cold Storage had selected Albert Lea for a new cold storage facility in the south industrial park, a project that Johnson said will be a $25 million investment in the first phase of the project and could add 26 new jobs. There will be two additional phases that will bring in extra jobs.

ALEDA is also working with a regenerative agriculture company that is interested in making a regional hub in the south industrial park.

He said ALEDA will continue to work with all of the developers through the completion of their projects.

ALDEA is also supporting the new MercyOne clinic going in at Northbridge Mall and will support continued redevelopment of both the Northbridge Mall and Skyline Plaza. Other projects happening that are a boost for economic development include the new Freeborn-Mower Cooperative Services headquarters, the new Veterans Affairs clinic and the new Rihm Kenworth building. Cargill also is investing $25 million into its Albert Lea location to expand its product offerings and a new restaurant called Al’s Burgers and Chicken is slated to go up in one of the strip malls near Walmart. 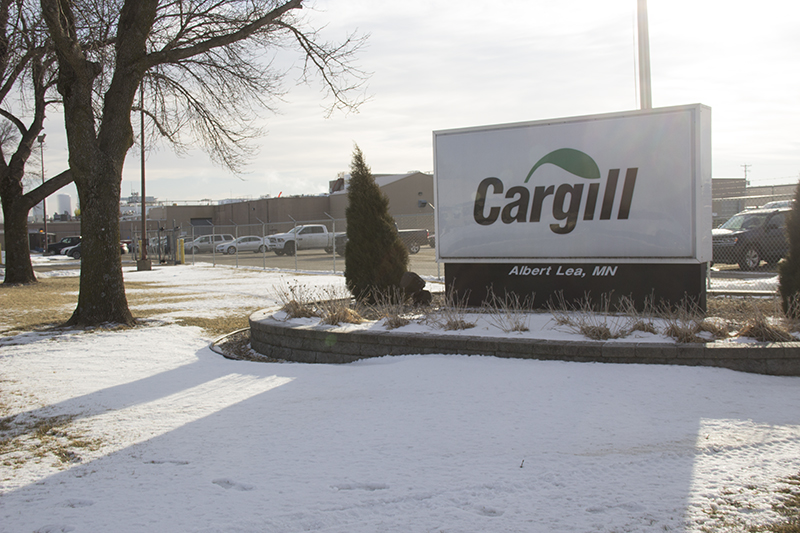 He said ALEDA supports the Main Street program, which he said will be key to promoting and developing the downtown.

Going forward, housing, child care and transportation continue to be some of the main focuses for the agency, as they are building blocks to move the community forward, he said.

Johnson said the community has been “extremely lucky” to not lose as much as it potentially could have because of COVID-19.

“My favorite part of this year is learning how resilient the people and the businesses in this community are,” he said.

“When these different situations pop up, you realize how much we do support each other. Our No. 1 goal will be to continue to help our businesses to survive.”

He encouraged people to also continue to support local businesses in the coming months.

Johnson said ALEDA has helped administer two rounds of COVID-19 relief funding for area business. The first round gave out over $800,000 through ALEDA and the city of Albert Lea and Freeborn County — and the federal CARES Act dollars the entity received — and the second round had the possibility of giving out over $1 million, as of press time, depending on the need.

Johnson said helping area businesses in 2021 would continue to be a high priority.

“One of the main purposes that we’re going to have is to continue to support all our businesses as much as possible,” he said. “I don’t know if we can have a bigger priority than that.”