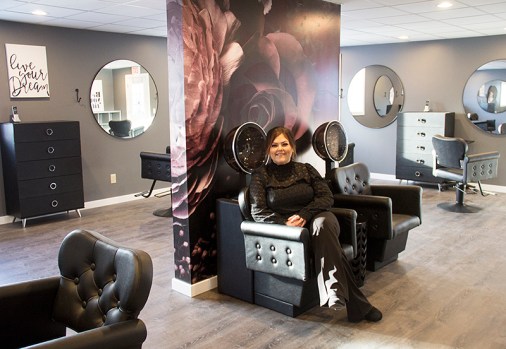 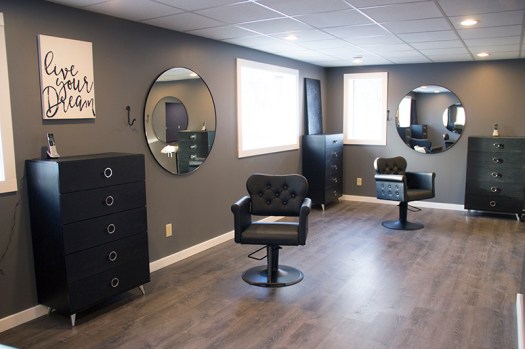 Lush Beauty Lounge will have room for six stylists, as well as a massage therapist. It will also offer aesthetics, including eye lashes, facials, body waxing and makeup. Sarah Stultz/Albert Lea Tribune 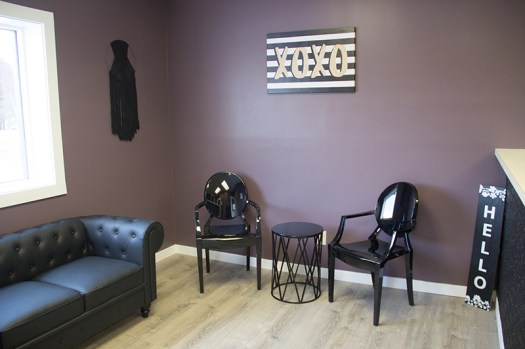 The building where Lush Beauty Lounge is was completely gutted and redecorated. Sarah Stultz/Albert Lea Tribune 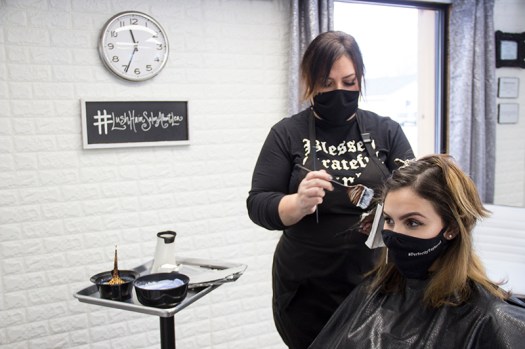 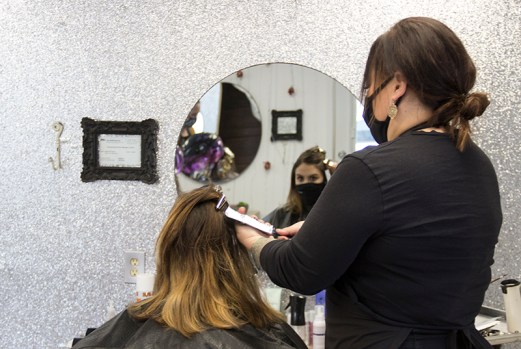 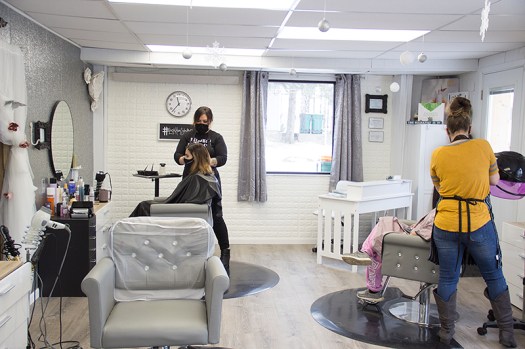 It was a busy year for one Albert Lea woman who opens not one, but two businesses

In a challenging time for many businesses throughout the nation because of COVID-19, Albert Lean Amber Larson is taking her dream and running with it.

Larson in October opened Lush Hair Salon in the former Southside Barber Shop, and in February was expected to open Lush Beauty Lounge, which will not only be a salon but will offer massage therapy and aesthetician services, as well.

Larson, who has worked at several Albert Lea salons in the past, said she didn’t know she was going to be able to rent the building for the Beauty Lounge until she had already started Lush Hair Salon, at 220 E. Seventh Street, but she has had her eyes set on the space for some time.

She said she started gutting the building, off of West Front Street, in September to make way for her business, and then she has redecorated it and is seeking to make it an environment that is not only uplifting for clients, but for the staff there, as well.

“I’m envisioning a place where women — staff, stylists and guests — they’re going to want to come because the energy is great,” she said.

There is room for six stylists — stylists rent their space — along with at least one massage therapist, and possibly a second. The business will also offer aesthetics, including eye lashes, facials, body waxing and makeup — both regular and airbrush makeup for events such as proms and weddings.

Larson said all of the employees at both sites are self-employed.

“I’m just supplying them the vessel to their craft,” she said.

A single mom of three children, Larson said she wanted to show her children an example of independence and of going after her dreams.

“If you have a goal or a dream, you don’t need someone else to fulfill that,” she said. “That’s my goal for my stylists as well.”

Having gone through challenges in her own life, she said she wants to help empower others who have been in her shoes.

“Albert Lea is a small town, but we can all be successful and share each other’s successes and victories,” she wrote on the business’s Facebook page. “I want the new normal in my salons to be growing strong, successful, independent women who can not only pay all their bills on time but have no problems supporting their kids and families but can also afford vacations.”

She hopes to create a family-like atmosphere for her and the other stylists who work at both salons.

Larson said the past year has been one full of learning for her because of the pandemic, and it has reemphasized the importance of her craft.

“Even if you can’t go to bars and restaurants, people still want to look and feel good,” she said.