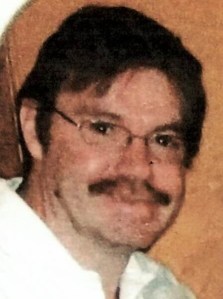 A graveside service will be held at a later date. Bonnerup Funeral Service of Albert Lea is assisting the family. www.BonnerupFuneralService.com

John was born October 26, 1962 to Raymond and Joyce (Stoltz) Schreiber in Albert Lea, Minnesota. He attended school in Albert Lea and graduated with the class of 1981 from Albert Lea High School.

John spent a few years living in Florida and Arizona until the early 1990’s when he returned to Albert Lea. He enjoyed watching the Minnesota Vikings, Nascar races, fishing, and pheasant hunting. He spent fun times with friends working in there bands and listening to their music and many laughed filled days with family playing “Spinner Dominos” and going to the casino with his mom.

He was a friend to everyone he met, always shared an infectious smile and will be missed.