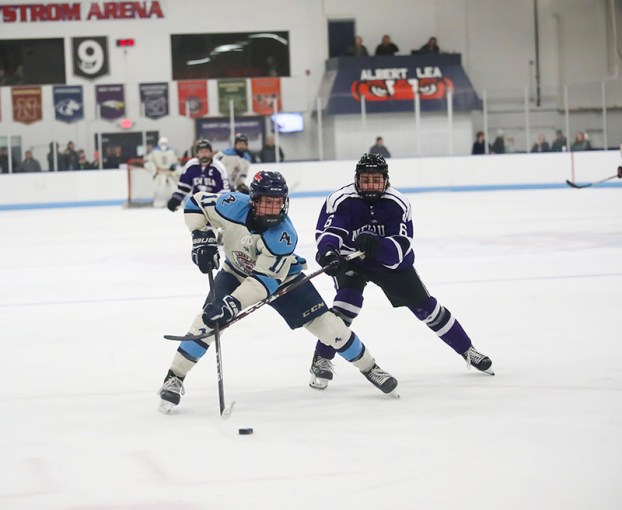 The Minnesota State High School League on Thursday approved the scheduling of postseason tournaments for all winter sports, starting with dance on March 12 and ending with girls and boys basketball on April 10.

“The board unanimously approved moving forward with postseason tournaments and directed the staff to proceed with organizing tournaments in a context that is safe, adheres to the governor’s executive orders and follows the guidelines set forth by the Minnesota Department of Health,” said Board President Blaine Novak, superintendent of schools in New York Mills.

Each sport will start with section playoffs with fields that will be whittled down to one section champion, the same as in previous years.

While the exact details of each tournament have yet to be determined, the dates for all tournaments have been tentatively set. Here’s a look at each sport’s plans for their respective state tournaments:

This will be a three-day event, tentatively scheduled to take place in its usual location — the Jean K. Freeman Aquatic Center at the University of Minnesota. Diving will take place on March 18, followed by swimming March 19-20 with one class scheduled for each day. There will be no preliminaries, only timed finals. A maximum of four sections will be allowed to compete at any one time.

This will be a three-day event at a location that is yet to be determined. The tournament will take place March 25-27 with each class having its own day of competition. The team tournament will feature four qualifying teams that moved on from state preliminaries, set to be held regionally March 13. Unlike most years, the individual tournament will feature only eight qualifiers from each weight class, down from 16 in normal years.

Both boys’ and girls’ quarterfinal matchups will take place at regional sites for all classes March 30-31. The semifinal and championship rounds are scheduled to be played at the Target Center April 6-10. Semifinals will be played April 6-8 and championship games will be held April 9-10.

Dance is tentatively scheduled as a two-day event March 12 at Edina High School. Jazz competition will take place March 12, and high kick will be held March 13. Each day will begin with Class AAA.

“The League is thrilled that students will have the opportunity to have a culminating state tournament experience,” said Erich Martens, executive director of the Minnesota State High School League. “Providing a championship event in every activity is part of Minnesota’s rich tradition of co-curricular opportunities. Safety is, and needs to continue to be, a focus as the League and its partners continue to work on these projected postseason concepts. We are strongly encouraged that we will be back together in a state tournament environment. These are incredibly special experiences and we are looking forward to celebrating with the participants and our member schools.”