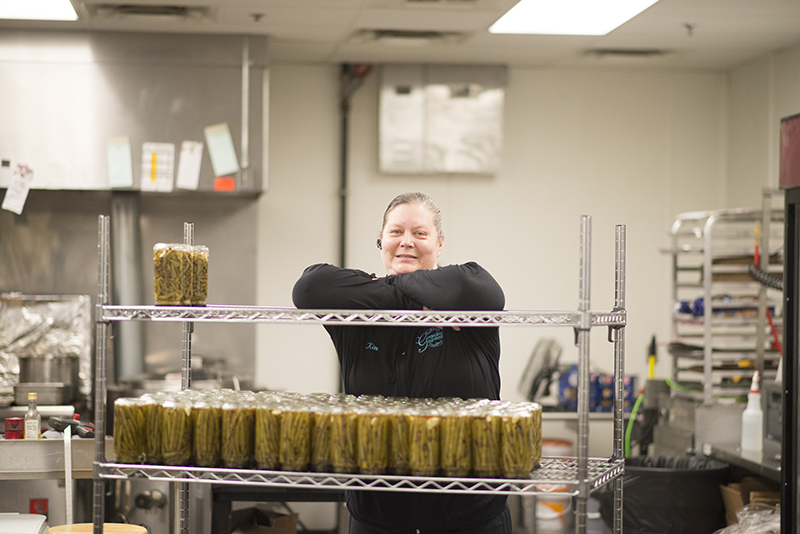 There’s no doubt the COVID-19 pandemic has changed the world in a number of devastating ways. The effects can be felt all over the local economy. However, some local businesses decided to shift their models and offer services and goods they didn’t offer before in an effort to combat the effects of the virus.

Kim Olson, owner of Grandma’s Gourmets, and Bryan Cunningham, owner of The Yankee Catering, both knew early on their businesses were going to take a hit. At the time, they didn’t know how long the pandemic would last, but they knew they needed to do something to keep their respective businesses going.

Olson originally thought the two-week shutdown was going to bring the worst of it all, but after the two-week period was extended, she knew just waiting around for the end of the pandemic wasn’t going to work. She estimated she would be out of business in about three months if she didn’t change up her business plan.

While on a conference call with the Southern Minnesota Initiative Foundation, Olson mentioned how she had baked some pies for some friends who had birthdays in March, and the idea to add a bakery to her business model was born.

After making the necessary calls to set up her new operation, Olson got to work by making batches of rolls, cookies, small cakes and other baked goods. She soon added charcuterie boards and take-and-bake meals to her menu of items.

By the time June rolled around, the shutdown was beginning to ease up for the first time. 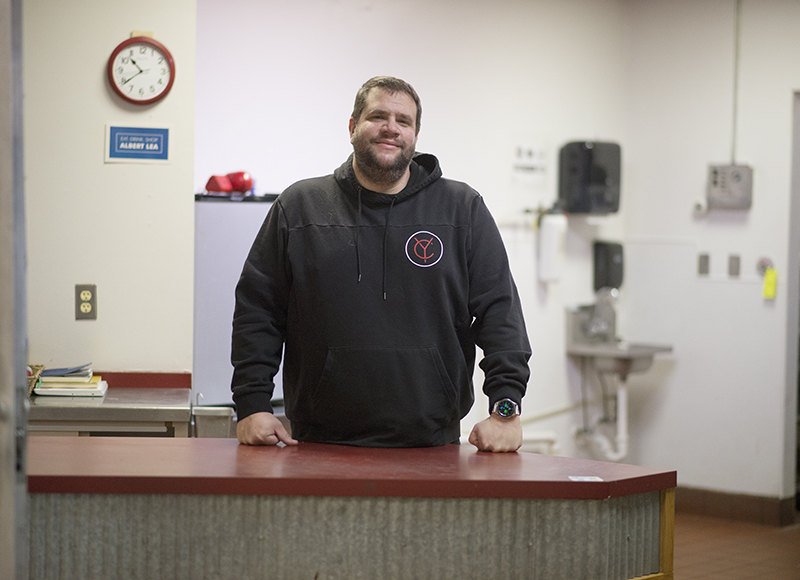 Bryan Cunningham, owner of The Yankee Catering, started making take-and-bake meals and selling to customers with both pick-up and delivery options available. Cunningham said he plans to continue offering the meals even after the pandemic subsides. Tyler Julson/Albert Lea Tribune

“Things were kind of opening back up at different levels,” Olson said. “I thought ‘OK, this is going to be done now. We’ll just continue doing this a couple days a week and we’ll see.’”

After making it through those months, the COVID-19 numbers started to trend in the wrong way once again, and Olson said they went right back to what they were doing — only this time she wanted to add more products. She added soups and single-serve hotdishes.

Olson said it was difficult to market to a new group of people after being a mostly wholesale business for many years, but she is thankful for the people who have come out to support.

Although Olson said she doesn’t know what the future will have in store, she knows it’s not likely going to be the same as it used to.

For Cunningham, he knew the shutdown was going to drastically impact his catering company because of the ban on in-person gatherings of more than 10 people.

After taking a couple weeks off to decide how to combat the impacts of the shutdown, Cunningham decided on taking up take-and-bake meals for people to purchase and take home.

“We kinda got the ball rolling right away with take-and-bake meals,” Cunningham said. “We’ll create a menu every two weeks and put it out on Facebook or send it via email every two weeks. People can choose the meals they want to come pick up, or we also offer free delivery.”

While the new additions to the business haven’t sent profits through the roof, Cunningham said it’s been enough to keep the business afloat.

Once the pandemic begins to subside, Cunningham said he plans to keep offering the take-and-bake meals for families and individuals, especially during the winter months.

The shutdown was especially tough for The Yankee Catering because the business had just started not long before the effects of the pandemic began to show. Just starting to get the ball rolling when the pandemic hit, Cunningham said he isn’t sure what the future is going to look like, but he is remaining optimistic.

“I’m very optimistic for the future,” Cunningham said. “I’m starting to feel like we might see a light at the end of the tunnel now. I know we’re still a ways away yet, but the fear doesn’t feel as bad as it once did.”