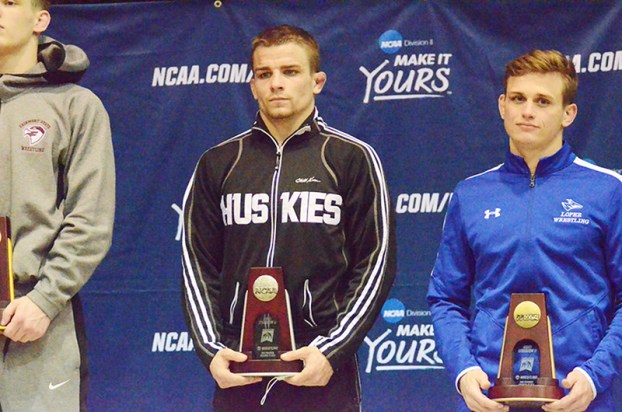 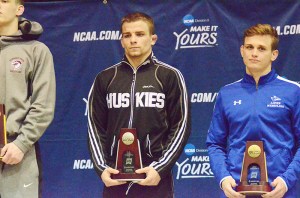 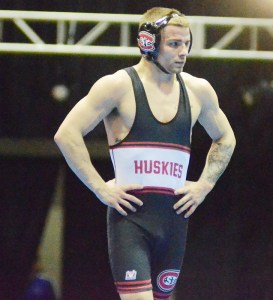 Aldrich defeated Sean O’Hearon (Lake Erie) in a 15-4 major decision in the first round; then defeated No. 2 seed Kyle Rathman (Minnesota State) in a 6-4 decision; and beat Noah Hermosillo (Adams State) in the semifinals, 7-4. In the finals, Aldrich lost to Lukas Martin (Fairmont State), 12-5. Provided

What started out as a slow-moving game in the first half, quickly turned into a barn burner, as the Albert... read more