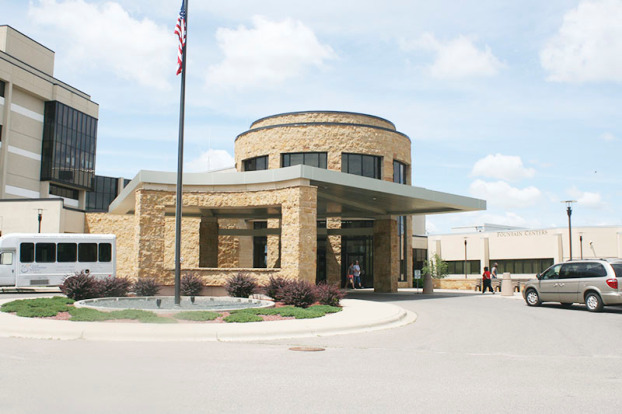 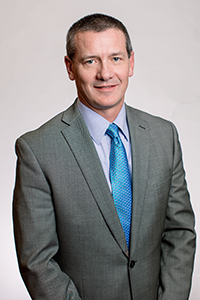 “We are incredibly grateful for Dr. Ciota’s extraordinary commitment to his patients and to the community for more than two decades,” said Robert Albright Jr., D.O., regional vice president of the southeast Minnesota region for Mayo Clinic Health System, in a news release.

Ciota will continue in his role until mid-summer to ensure a smooth transition for his successor. He also will maintain his practice as an orthopedic surgeon at both locations in Albert Lea and Austin, the release stated.

A successor has not yet been named.

“When I started in 1995, we had 80 employees in Albert Lea,” Ciota said in the release. “We have grown to nearly 2,000 employees across our two campuses, have expanded and updated our facilities, and, most importantly, continually brought new services and improved care to our area patients.”

Ciota started at the Albert Lea hospital in August 1995 after completing his training in Dayton, Ohio. He started out as an orthopedic surgeon and got into administration after one year — beginning on the committee level.

He became chief executive officer of the Albert Lea location in 2004 and CEO of Mayo Clinic Health System in Albert Lea and Austin in 2012.

Ciota was part of the leadership team that enacted a consolidation of services between the Albert Lea and Austin campuses in recent years — starting in 2017 —  that ignited a community movement to bring health care services back to the community.

MINNEAPOLIS — Minnesota lawmakers on Wednesday advanced a proposal that would allow recreational marijuana use for adults and automatically expunge... read more