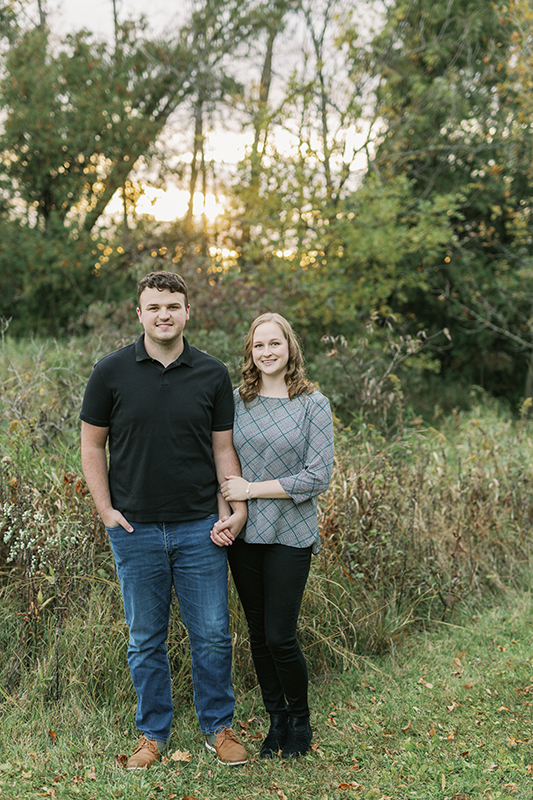 He graduated from NRHEG in 2011 and graduated from South Dakota State University in 2017, where he became a doctor of pharmacy. He now works as a pharmacist.