Get in the loop 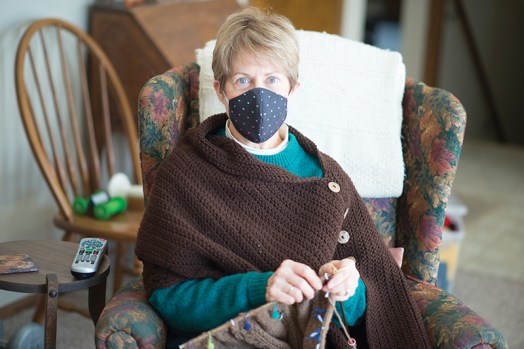 Sherry Seberson started knitting when she was in junior high and has been an avid crafter ever since. Tyler Julson/Albert Lea Tribune 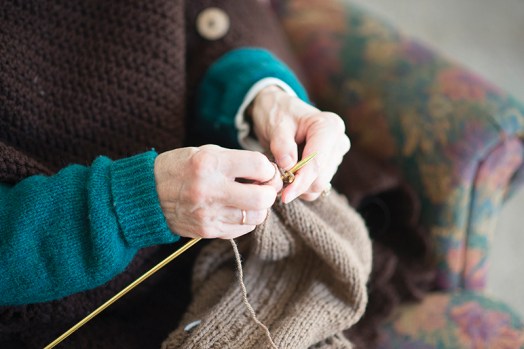 Both Seberson and Long said their crafting fills a creative need in their lives. Tyler Julson/Albert Lea Tribune 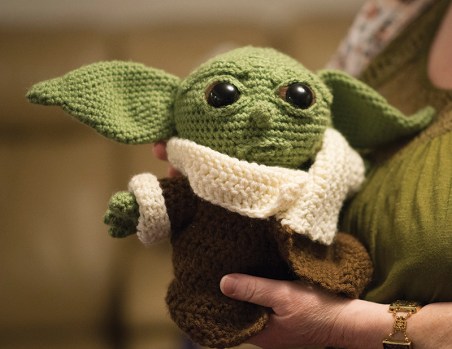 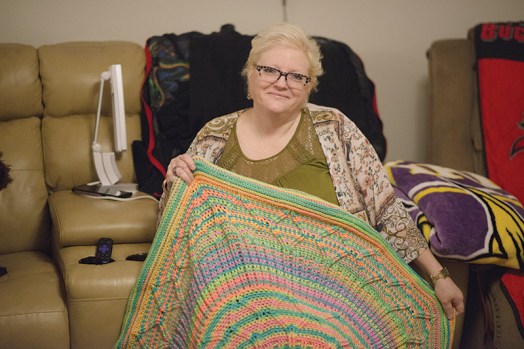 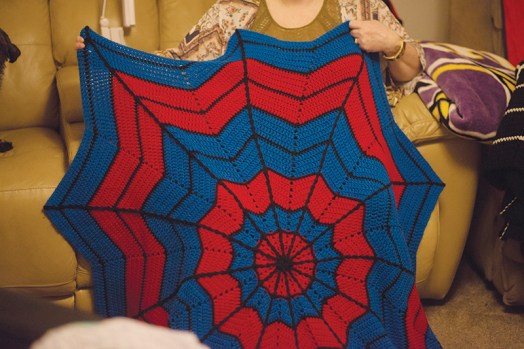 Long made a Spider-man blanket to the enjoyment of her grandson, who loves all things about the comic book character. Tyler Julson/Albert Lea Tribune 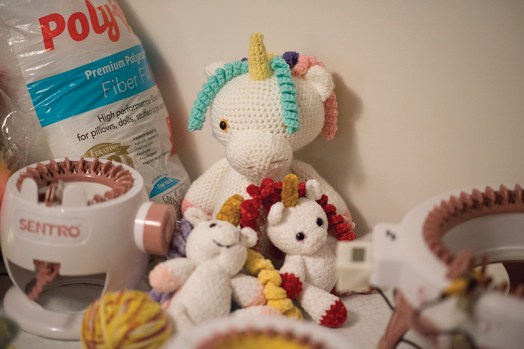 Both Seberson and Long give away a majority of their completed projects, both to family and friends as well as area charities. Tyler Julson/Albert Lea Tribune 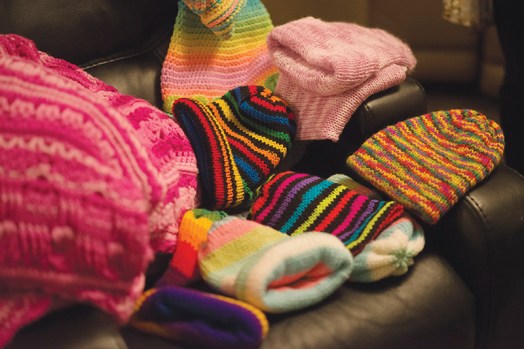 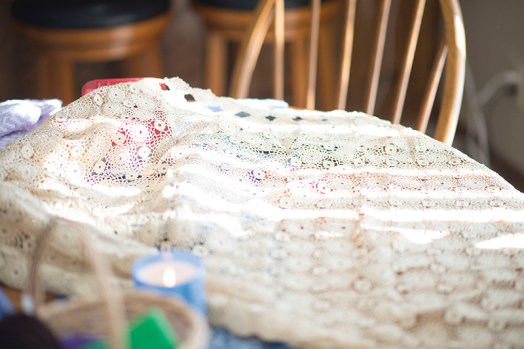 Seberson has a table runner her mom started and one day she plans to complete it. Tyler Julson/Albert Lea Tribune 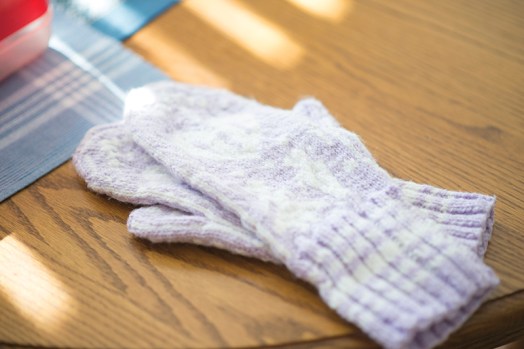 Seberson gave Fair Isle knitting a try for the first time during the pandemic. She said she learned a lot about herself in the process. Tyler Julson/Albert Lea Tribune

The COVID-19 pandemic has encouraged many to pick up hobbies and passion, such as knitting, crocheting and other crafts. However, for some Albert Lea residents, those hobbies have been ingrained in them for much longer than the past year.

For Sherry Seberson, knitting started when she was in junior high after watching her mother do it for quite some time.

“It must have been my mom,” Seberson said. “It wasn’t like we crocheted or knitted together for hours on end, but I think I picked it up from her.”

Seberson said she remembers one of her first big projects was a pink sweater she knitted to wear for her senior photos.

Now, Seberson said she knits more avidly, and the biggest reason for that is making projects for her grandchildren. One of her granddaughters requested a hat resembling the “Frozen” character Elsa, and the other wanted an Anna hat. She made both and has also made an Olaf hat, Wonder Woman, and puppy-themed hats, among others.

For Stephanie Long, her crafting hobby started when she was pregnant with her first child more than 30 years ago. She wanted to make him a crocheted clown she had seen. Long said her first project didn’t turn out as well as she would have liked. Teaching herself through books, she said she ignored her gauge and the clown turned out about three times bigger than intended.

Long works on and has completed a number of different projects including blankets, hats, clothing, plush toys and many other things.

“I started thinking, ‘Gee, how many things do I have around that I’ve made and have stayed in the house?” Seberson said. “There’s a few, but really not many.”

Both said they keep knitting to fill a creative need in their lives. Seberson said it makes her evening more interesting when she’s sitting down watching TV and can have a knitting project in her lap.

Long said it’s relaxing for her to be able to work on something intricate and detailed. She also likes to be able to help people when they need something.

“I like it because it keeps me sharp to a point that helps me relax, it really does,” Long said. “I have a friend that just had a little baby a little bit early, so I made him a hat. It’s just something to show, ‘Hey, I’m thinking of you,’ and I like stuff like that.”

Where Seberson and Long differ in the work they do is the number of projects each will have going at once. Seberson said she likes to be working on one project at a time, whereas Long said she likes to have multiple projects of varying difficulty going at the same time.

Long said her reasoning is that she likes to have projects where she can set it down in a moment’s notice and know exactly where she left off when she comes back to it. However, in the evening when everything is calmed down, she likes to work on things she can devote all of her attention to without outside distractions.

The COVID-19 pandemic has allowed both Seberson and Long to not only increase the number of projects they complete, but also to try new projects outside of their comfort zone. Long said she has made her first attempt at making yoga socks, while Seberson has attempted making mittens in a Fair Isle pattern, which involves using two colors rather intricately.

For both women, the feeling of completing a tough project is a feeling of great pride.

“When you work on projects, especially ones that aren’t real easy, you learn a lot about yourself,” Seberson said. “With my mittens, I learned that if I have a project I really want to complete, I can and will stick to it. So I learned a lot through those techniques and skills, but also some things about myself.”

Both women have been a part of knitting and crafting clubs in town, and gathered with other crafters before the pandemic hit. Long said joining a club or finding a group on Facebook of other people working on the same type of things is the best piece of advice she can give to anyone thinking about starting a hobby.

“The groups are great,” Long said. “I know right now, with the pandemic and everything else that’s going on, I think it’s important to really have something to relax and something that can take your mind off some of the things that aren’t so nice right now…

“I needed something to do with my hands, to keep my brain occupied and those Zoom meetings with other people really helped. It’s great to feel that connection.”