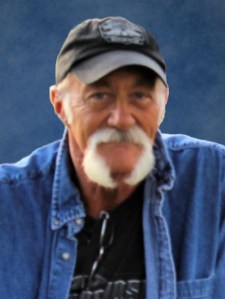 A celebration of life will be held at a later date. Mankato Mortuary is assisting the family with arrangements.

James “Jim” was born on April 28, 1949 in Willmar, MN to Harold and Lois (Schablin) Hannegrefs. He was a 1967 graduate of Alden High School. He was married to Alice Possin on December 1, 1969 and they had 4 children. He served in the U.S. Army, earned a bronze star before being honorably discharged in 1970. James enjoyed riding motorcycle, fishing, and spending time with his family and pets.

He was preceded in death by his parents and twin brother, John Hannegrefs.