A high-risk predatory offender moved to Albert Lea on Wednesday, according to the Albert Lea Police Department. 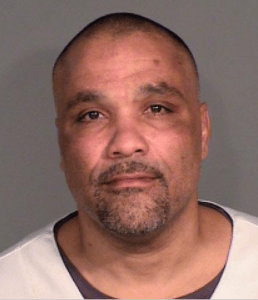 Herbert Carl Hubbard, 50, is described as being 5 feet 9 inches tall and weighing 255 pounds. He has black hair and brown eyes and will be living in the vicinity of East Main Street and Prospect Avenue, police said.

The notification of release stated Hubbard has a history of engaging in sexual contact with known female teenagers. Contact included sexual touching and penetration. He also exposed himself to victims. Hubbard has provided alcohol to at least one victim prior to contact.

Hubbard is classified as a Level 3 offender, an offender with the highest likelihood of reoffending.

He is not under supervision, as his sentence has expired, the notification states.