Spreading kindness throughout the community 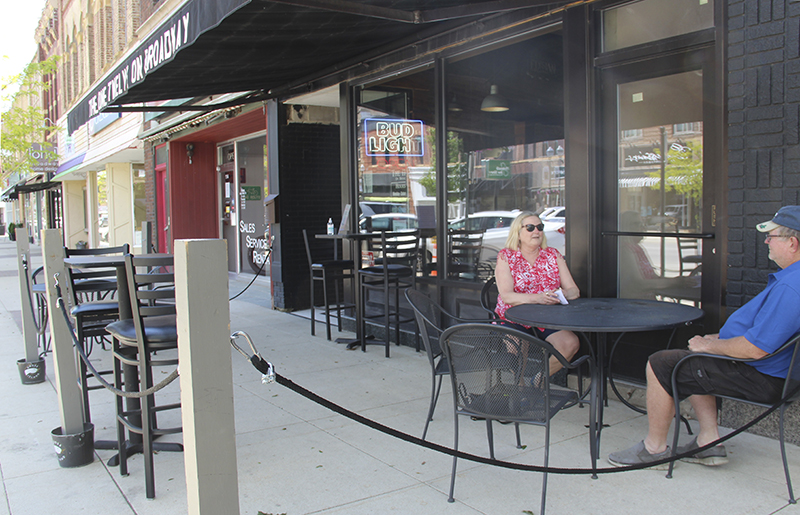 The 112 on Broadway was on both the giving and receiving end in the last year through a meatball meal it made for St. John’s Lutheran Community and through the Donation Challenge. Tribune file photo

Two groups started around the holidays to inspire giving hope their similar work expands to year-round acts of kindness and assistance.

Pay it Forward Freeborn County was started by Shari Jenson, executive director at the Albert Lea-Freeborn County Chamber of Commerce. The motivation was the 2000 movie starring Haley Joel Osment and the 1999 novel by Catherine Ryan Hyde, and more recently a Minnesota chain of kindness that made national news.

“There are so many people and businesses within Freeborn County doing wonderful, helpful, generous, caring acts of kindness,” Jenson said. “I thought it was important for people to share them, in hopes of creating a contagious movement for good.”

A few weeks earlier, Kristen Leonhardi created Kristen’s Donation Challenge, largely targeting local restaurants and boutiques. Leonhardi saw it as an extension of fundraising efforts she’d led in the past and more recently an expansion of eating more takeout meals than were really necessary once the pandemic hit.

“I just wanted to support these businesses,” said Leonhardi, who is a nurse practitioner and also owns a hair salon in Albert Lea. “My heart hurt for them. I wanted to find a way to help in any way that I could to prevent these awesome businesses from closing or struggling.”

“There had been so much focus on the negative environment we’re all experiencing, I thought it was important to try to change focus,” she said. “On a personal level, I always feel better when I’m doing something for someone else and my sister’s cancer defeat proved the power in faith and positivity; this Facebook page encourages all of that.”

Most instances shared on the group’s Facebook page have been the standard drive-thru variety: one car agrees to pay for its purchase along with the next car’s purchase, hoping to start a chain of purchases for other vehicles.

Coffee shops were the typical impromptu host. Next in line: fast-food restaurants. 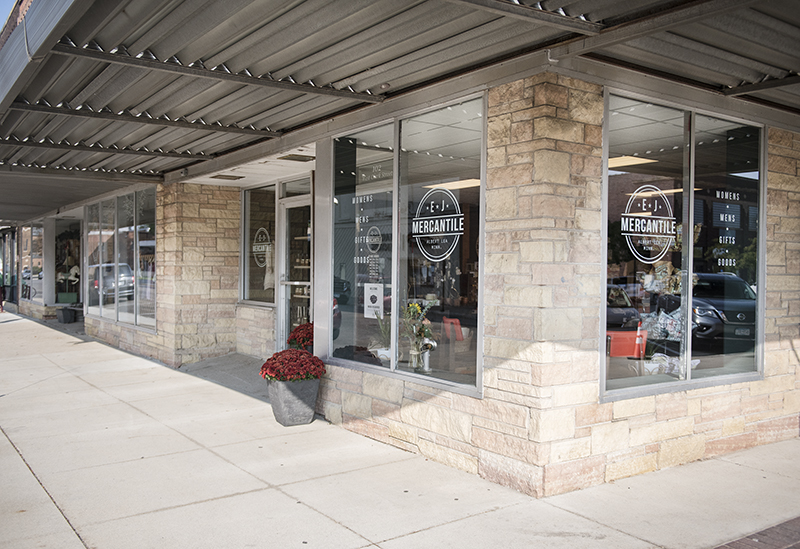 Several area businesses benefited through acts of the community this year during the COVID-19 pandemic. Tribune file photo

But other businesses were also impacted.

Group members left cash at four properties, allowing the next person to make a purchase there to receive an unexpected discount.

Workers at a women’s clothing store told the group in a post that it donated 29 pairs of slipper socks to the Good Samaritan Society of Albert Lea.

Members also shared kind acts that were posted elsewhere on Facebook, including:

Another donation group focused recent campaigns on businesses that are struggling during the pandemic.

Through her work at the chamber, Jenson has also linked the two pages. Two posts in January shared chamber posts — one was about a local blood drive, and the other was about a monthly COVID/mental health presentation hosted by the chamber.

Membership in the group numbered more than 200 after just one day. It’s tapered significantly since. Jenson would like to see the number of members match the population of Freeborn County: more than 30,000.

“That may be a lofty goal,” Jenson said, “but we’re ‘Minnesota Nice,’ and we need to engage and encourage and be proud of that moniker.”

Some of Leonhardi’s posts have been shared to the Chamber’s Pay it Forward page.

There’s nothing wrong with duplicating good deeds, particularly when the motivation is so similar.

“It made me feel so good knowing others are wanting to pay it forward as well,” Leonhardi said. “They invited me, and I’m enjoying seeing all the random acts of kindness people are doing.

“The more pages just like this and the more people who participate, the better end results we will have.”

The Donation Challenge has donated thousands of dollars to area businesses, according to Leonhardi. It’s also driven customers toward those businesses with “order takeout days.”

Some, Leonhardi said, were weathering the most recent months better than others. Bills were paid that otherwise wouldn’t have for some.

“I wanted to do something every week at least once to bring smiles and kindness amongst all the negativity,” Leonhardi said. “The businesses were sooo thankful and appreciative and it makes you want to do more.”

For others, they declined the help in hopes that the money would go to “someone who is more in need,” Leonhardi said.

“I thought that was very generous and selfless,” she said. “It was great to see the overwhelming generosity and kindness of people.”

Like the chamber group, most of the charity work was done in December and January, but Leonhardi has hopes to continue into the spring.

There were also days between drives, “general ‘pay it forward days’ to any business you choose that day,” Leonhardi said.

She planned to brainstorm a new pay it forward event after talking about the group because sharing about caring leads to more caring.