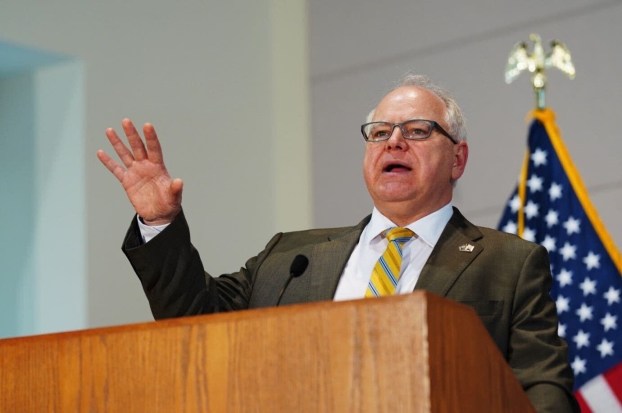 All three were in the same room during a Monday press conference with a staff member who later tested positive, Walz’s office said Wednesday. A statement from the governor’s office said the three officials were not standing close to the staffer.

The last public event for Walz was a press conference Monday at the Mall of America. Minnesota U.S. Sens. Amy Klobuchar and Tina Smith were also in attendance.

Walz has not been vaccinated. He tested negative on Monday. Flanagan and Malcolm have received doses, but are not considered beyond the waiting period.