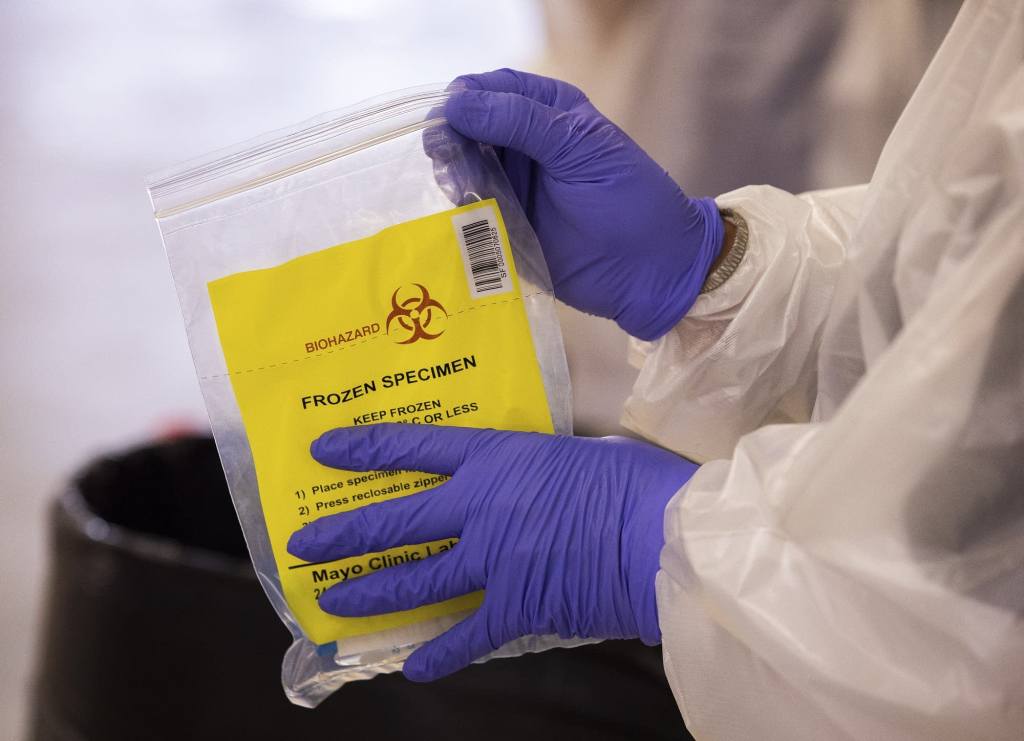 He gave reporters a heads-up on it Thursday during an event at a suburban Twin Cities school. He didn’t offer many details but said it would be his biggest move yet in easing restrictions, with guidance on proms, sports and other larger gatherings.

“I think for proms that happen into May, and certainly graduations in June or whenever they’re looking at, I certainly envision that those will look pretty close to normal,” Walz said. “We’ll probably have folks gathered. There may be a little distancing with masks but it will certainly be larger crowds than we’ve seen.”

Walz has been under pressure to reduce COVID-19-related curbs on bars, restaurants and other public gathering places given that the state’s pandemic conditions have improved significantly over the past month and vaccinations are accelerating.

With baseball season near, the Minnesota Twins were seeking guidance on allowable crowd sizes at Target Field. The governor recently said that big events such as June weddings and the Minnesota State Fair were within reach given the pandemic metrics and the pace of vaccination.

Walz mentioned that the Twins need about a 30-day notice to prepare ticket sales for next month’s home opener, which is set for April 8 against the Seattle Mariners.

The governor said that he’s still on the watch for COVID-19 variants that could push up caseloads. The Minnesota Department of Health on Thursday afternoon confirmed the first case of the worrisome so-called South Africa variant in Minnesota.

Walz’s move comes as state officials remain confident they’re on a path to offering a shot to every Minnesota adult starting in late April.

The Health Department on Thursday reported more than 48,000 new vaccinations, significantly higher than the prior Thursday. The seven-day trend is running at more than 42,000 shots daily, the highest since vaccinations began in late December.